8/2021: In my exploitation cell transmitted by electromagnetic weapons from the third part of the Collserola Tower they say that I've been sold from my same father because that I'm the most logical person in Europe nowadays. Because he gains money from big business man stopping my career. Also a man from Cosa Nostra say to me the same think. A beautiful mind... False! I'm totally normal person.

Why I'm under a magnetic bell in the remote neural control network in Spain? What I've done to the outside world to be damned with those electronic tortures? Why absolutely all the persons that I've known in my life are present in this network someone doing stalking, others playing in remote parimutuel betting system and others torturing me? What is this shit? Am I a bad person? No I'm not. Absolutely.

Probably because I'm victim of masonry; a masonry that eat them sons. Something strictly connected with the Catholic Church. Something that destroy people generating a vast amount of money with slavery. Something that incredibly but true it's active in the democratic Europe of 2020. It's a scandal.

This is my ethnic estimation obtained by a laboratory in United States from a saliva sample sent by regular mail directly from Spain. The laboratory is from an Israel company named MyHeritage.

Always theoretically my principle ethnic group had been to be south European and it is. But there is two possible interpretation of those ethnic groups:

In the second and third option the explanation is very simple from DNA. Has you can appreciate the south European group is subdivided into two others leafs, Iberian and Greek - south Italian one. In this case it could mean that one of the twos parents had to be from Spain and the other from Greece. Why I say this? Simple it's very important to underline that I've got also 6.4% of DNA segments that pertains to the north African ethnic group and a 16.2% to the Balkan one. Now the key of lecture could be this:

Always remaining in this possible interpretation the option of exchange of cots is very difficult to apply because theoretically I was born in Genoa. The options that could be applied it's the most terrifying but it will explain why I was under a magnetic bell where nobles and big business man play with remote parimutuel betting system over my life, a noble game. The ghost of trafficking of children is very clear and clearly could be the real explanation why I suffer a fascist persecution in Barcelona on 2018 and they have systematically destroyed my life. The worst think is that my parents are presents in this neural control network. And all of my friends and ex girlfriends. A lot of famous people also. A scandal. My parents say that I'm crazy but I've got a lot of telephone registrations and whatsup messages with subtle threats and allusions to the fact.

This could be the key and the real explication. The fact that my parents are present in this network it clearly indicate that all of what I've passed it is a clear indication that it is a family tragedy. Almost always the darkest crimes pass between the four walls of the house.

A preassigned playing card in a noble game 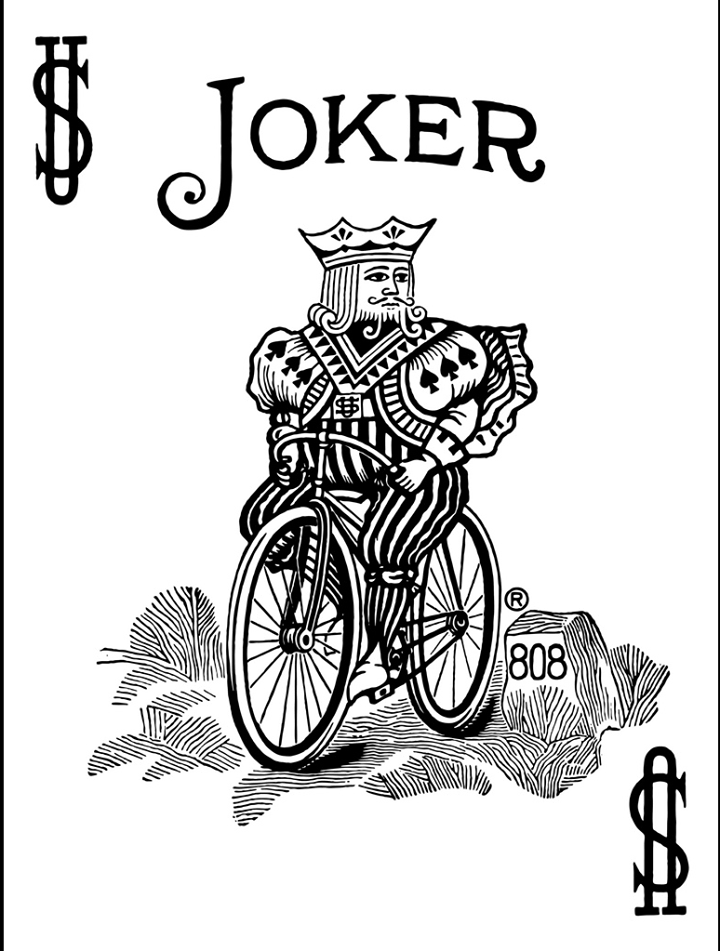 So we speak about child trafficking. So we have underlined that child trafficking, also in Europe nowadays and that is totally unbelievable because of constitution and democracy, has got one goal, forced labor. But forced labor what could it mean also? Be an object of bet. And in the remote neural monitoring network bet can be remote. Remember that this network could be understand also as a co working ambient. A deep fake one where nobles in a virtual saloon or better saying a virtual casino do them bet over your life, my life. You've been played like in a card game a player trow a card.

In my opinion I can trace those step to be a human playing card:

But being a play card could mean also another think, one of the worst and horrible crimes that could have be done:

Institutions like crowns and churches assign at born a figure to a child only using a lotter system like the one that could be visualized here: This lottery is the one that is celebrated every here in Spain, it is called "el niño" or better saying the child in English.

What I want to mean? That you're nothing more than a victim of bad luck and behind there is a corrupted system represented by high nobility and high church levels that play with humanity to move money, sex pleasure and drugs in low class level nobility and church.

This is the the most obvious truth without a shadow of a doubt. I believe it is only this, a system to be eliminated from the root. 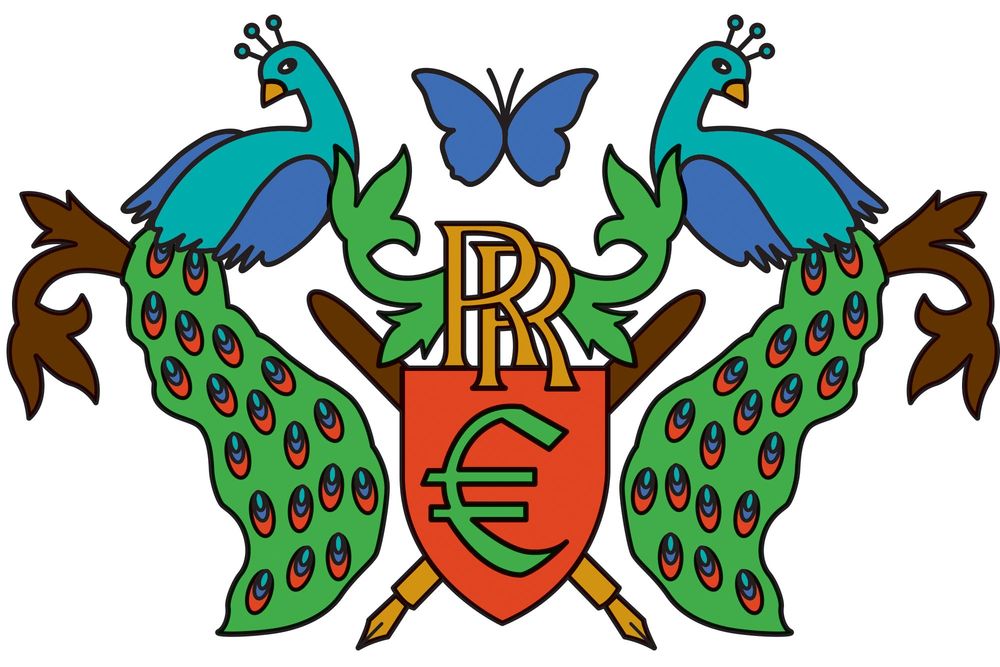 Here in this magnetic bell where I've suffered all what I've described writing some are witnesses and others are executioners.

All of them, and many are Spanish and international famous people being politics, nobles, actors, elite sportsmen and so on, say that they they must recognize me.

To recognize it could means:

All the meanings explained by the Cambridge official UK dictionary are flowing into one goal speaking about my situation. It seems to be very clear that I'm a nobleman that have to be recognize from the society. What is passing in this radio network I've understand that is a previous of what will pass.

I live in Europe, and Europe is immobility for the Vatican.

What are the passes that I've to complain to be recognized in the society:

How do they use me in slavery

So I'm in this hell network probably from when I was a child, because in radio they have speak about and in dream and visual cortex injections they have streamed to my brain information totally true about my childhood. When I was a child I cannot remember if I've suffered sexual violence but I can underline that who probably is my stepfamily don't do it. So I will that no, no one have fucked me.

Remember that I'm opened, or better say I'm in active neural control with brain, nervous and muscle interactions, from November 2017. From that date I've suffered sexual violence in radio only a couple of times and very rapid. Nothing important, and this is not normal because here slaves or victims or target individuals normally are violated.

So in my opinion only for this I'm an important person.

How they use me for all over my life? Three ways:

But in nobility there is always more than a sense so the idiom "the reverse of the medal" has to be interpreted has:

Speaking about the clerical way to see the think in four ways of interpretation like the cross interpretation are very difficult to understand but in my opinion follow what is known as the four rhetorical operation, but this in case of judgment in a court are practically impossible to proof always because the Vatican state is almost untouchable.

But yes they are here and they are playing with me. 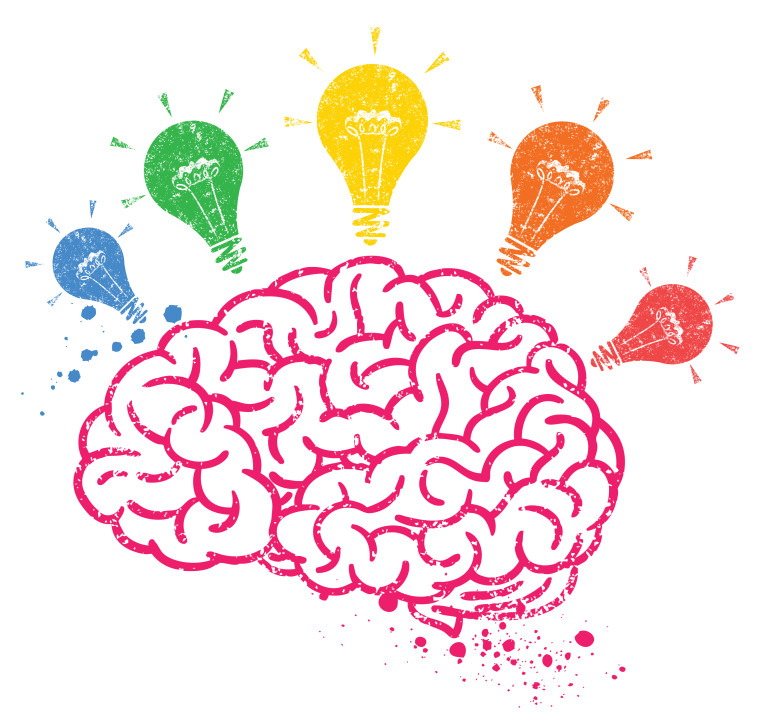 So it's important for me understand why I've been played in parimutuel betting system, why all the persons that I've known in my life are presents, why no one help me, why they all lie, why there is also a lot of important persons and celebrities, why I've been tortured, stalked and my life was systematically destroyed and no one, nor my family, say nothing. Those are my toughs:

How can i try to escape to this horrible destiny?

If it were necessary I would be totally willing to be excommunicated. And I found how it can be done rapidly.

Don't miss my final thoughts straight ahead in this chapter.