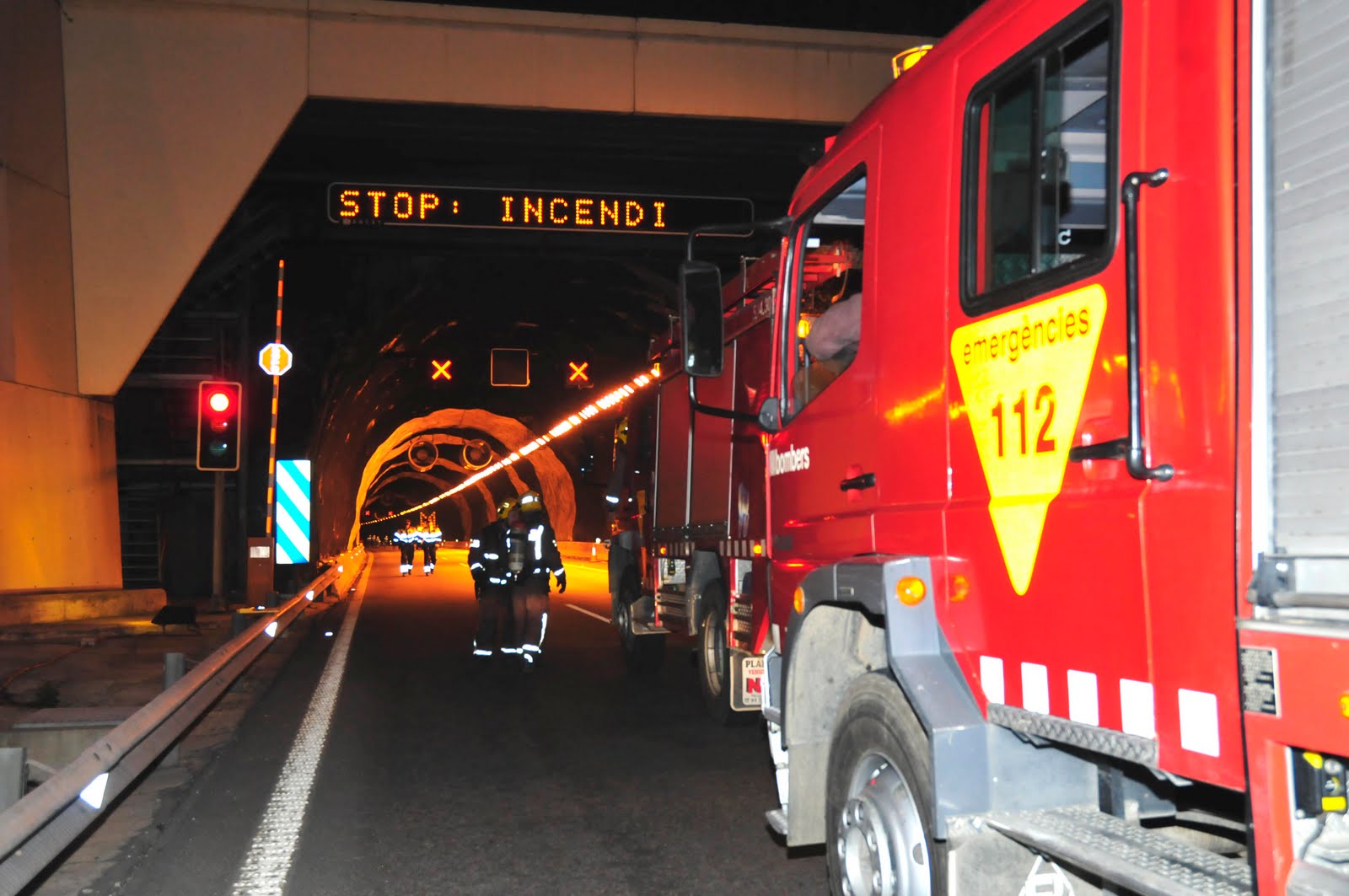 On 19 of May 2015 i privately buy a motorcycle Yamaha YZF-R6. Fell the wind on my face is one of my favorites passions of my life, it's like sex.

Six months after on 28 of November 2015 I've got a very strange and dangerous motorbike traffic collision provoked accident. In reality was an attempted murder.

In the "Illuminati" network they speak about bet over my life when this accident happen. They say that they have violated my ex girlfriend when I've got the accident.

In the afternoon i was going out from my old house in Canyelles in direction to Barcelona doing like usual the payment highway C32. After the last exit to Sitges there's four tunnels that pass under the Garraf Massif, a natural park.

After the highway payment system an Opel Astra G), probably of 1998 because the vehicle Spanish registration plate that start with a B, with an high performance motor probably a GM ecotec Z22SE went in parallel with my motorbike daring me in a highway competition. And I accept. And yes this is my fault. We start running through the tunnels and at the end of the last, the fourth, i pass in front of him.

Next I decelerate cause him pass another time me on the right side in the emergency lane) because his shunting was very mad and in the next kilometers there was too much cars and it is all straight. And i became to decelerate arriving near the 80 km/h permitted by the traffic laws in this part of the Catalan highway.

After less than five kilometers after the highway exit near the Catalan road C-234) i've got a very strange accident. A van type Fiat Fiorino immediately stop in front of me and i crash with my moto. I rapidly push with an enormous pressure the front brake of the motorbike doing a parabolic jump straight beating my head near the guard rail. And i break my left forearm. And I swoon. Next police arrives to the point of the traffic accident and they take me to an hospital in the near Viladecans. Here something strange, but not so much, happen. They control my forearm with a X ray machine and then after an hour or something more they start to explain me that i've got to be operated in a private clinic. And i remark that i don't want to do it cause i like public services. Next who i was calling brother and a Mexican girl come to the town city rail station and we return to Barcelona. My motorbike was brought by a crane to a motorbike shop in Diagonal avenue in Barcelona.

A month after i was hospitalized in the El Pilar hospital. Here they say to me that my bone was like pulverized by the accident. They operate me, and my operation was transmitted by the "Illuminati" synthetic telepathy network in the monitors of all the clients of this hell network. They didn't use total anesthesia and in the operation they put on my arm eight screws and one plaque. 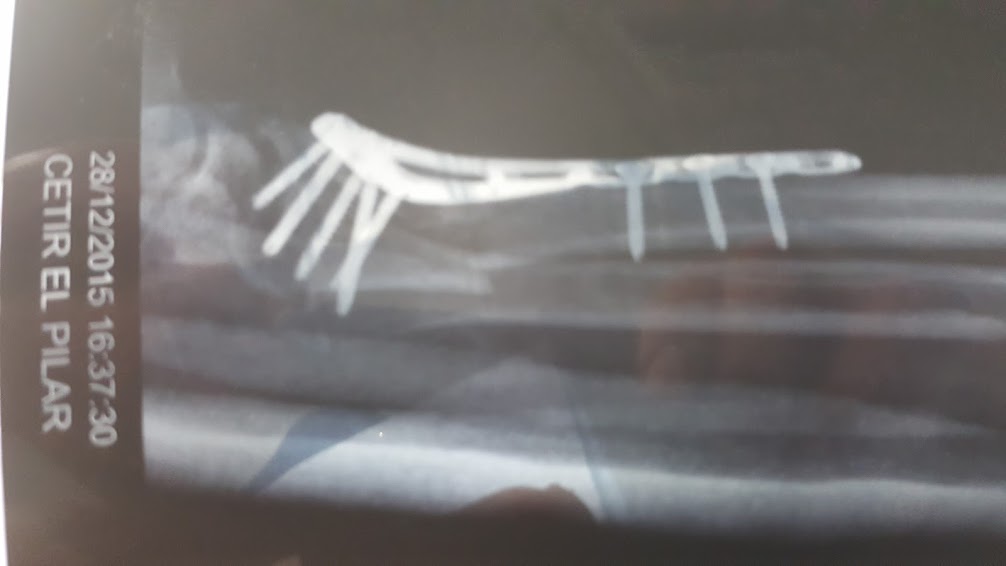 The motorbike was transported to a Honda shop. A friend of one person that I've described on chapter thirteen work there. Here are photos of the bumpy bike. 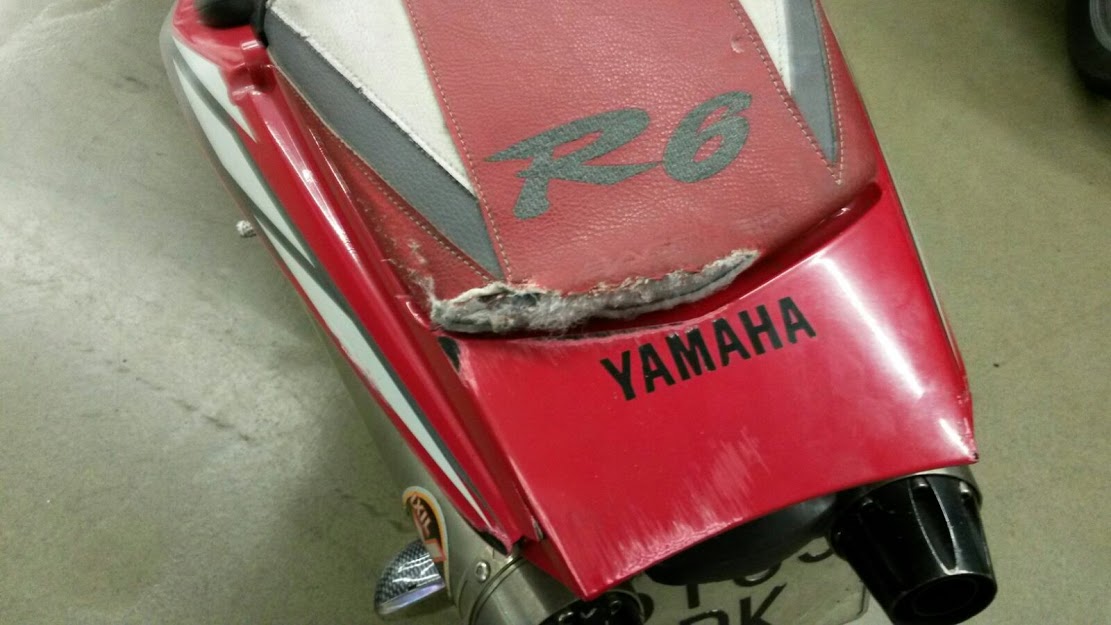 Nothing special at all. The problem is that this person, that is in effect one component of the "Illuminati" digital mafia, has machined that the shop close, they stole my bike, and i have to denunciate it.

I don't receive nothing about the accident and i was handicapped for life. People bet over my life and do money with the retransmission of the operation. They say this in radio, Francesca admit that she was who had designed the accident. The worst think is that all the people that I know but also my parents was present in the remote viewing application and saw the accident. Only Massimo came rapidly to the hospital with a girl.

Others cases of provoked accidents Like I had a couple of friends of mine, one in special that is one of my best friends, suffered accidents in Catalunya. He is also an enormous victim of the Catalan remote neural monitoring network. From when he was young he was obliged to be a low class drug seller. To be operated, to operate, to sell. Remember that nobles use three or four meanings to only one word.

But behind there is another business. All of this victims are humans guineas pigs, with ELF network criminals register body values under extreme situations of pains and stress. This is to sell data to military facilities that develop robotic. And another is the sold of the video, to pervert that got sexual excitations seeing blood. Also the operator of the neural application that register and transform brain waves into images is in a chain of degrade, seeing pain all the day means that is character is being changed. They loose love to others and got mental illness that destroy them minds, the last goal is to create a dead person that destroy life of others and to suicide. Always the same shit.

Why accidents or or other causes of hospital admissions? Because of corruption. In hospital structures, very often the private ones like the one where I've been operated (this photo is the inform where the public hospital where I was hospitalised derive the case to the private mutual organisation), they have elements belonging to the mafia. In hospitals they send EEG and X rays tests to the remote neural monitoring facility that are used to connect the victim to the neural weapons, in the case of Barcelona to the Collserola tower. In this business of suicide play a lot of people that can be recognised by police because they have got a crypt concurrences account or a bank account in one of the European fiscal paradise. In this last case probably they have got only digital access because the account is property of one of the nobles families.

In my case the chain of corruption start from the Villadecans hospital, where they reply to me very rapidly when I request documentation about the accident as you can appreciate in this email, next the mutual of accidents in my case Generali seguros which office pertains to a friend of my old colleague and at least but not last the private infrastructure where they operate me, Hospital Pilar where they even don't reply to me. In those chains of scams number three is the most important. Always there is three layers to cover the crime and to do the investigation more difficult.

In the last infrastructure, I think, they use my medical data protected by law to connect me to the remote neural monitoring network.

This is a scandal.