Like in the OSI model in the remote neural monitoring network there's a pile of different protocols that which deals with human address that are constantly tracked in the network and are considered like machines in a IP network.

Just like our fingerprint, we have unique patterns of electromagnetic activity in our brain and body. These are called resonance frequencies that are how fast or slow vibrations repeat or cycle. Through resonance, a comparatively weak vibration in one object can cause a strong vibration in another which can be damaged or destroyed. Our unique resonance frequencies can be used to calibrate radios and then used to radiate us with harmful frequencies.

Theoretically will be important to protect our resonance frequencies so they are not stolen by people who want to harm you. A person who has our frequencies can put us in slavery. But no one speak about this extremely dangerous unfortunately no politician, no law protects us and informs us about this very serious security problem, as in Informatica if we are not security experts we cannot manage a server or a network the same training process should be available for any citizen. And it should be mandatory in primary school since the protection of our resonance frequencies is absolutely necessary today which are exactly like a barcode or a unique identifier that if subtracted would indicate the fact of being a victim of psychic, physical, sexual violence , etcetera etcetera continuously.

Like we've analyzed before in our brain are presents five frequencies:

Remember that hertz is cycle per second named from Heinrich Hertz who proved electromagnetism in 1886. Those are measured and record by an electroencephalogram that is a test used to obtain the electrical activity of our brain. Our brain's electrical activity is unique, analyzing it we can find a brain code. In Internet there's public library of biological electrical measures that can be consulted to study this human feature:

In the remote neural monitoring network with radio frequencies it is possible to control in a victim:

By electric stimulation of specific area of the brain it is possible also:

Others fingerprint are the electrocardiogram that measure the electrical activity of the heart.

An evoked potentials shows what the brain does after it is stimulated by the senses such as sight, sound, pain, pleasure, movement, heat or cold. By studying these frequencies you can tell what a person is feeling or remotely rewrite them in our brain so the victim will change his mood.

There are many patents show that a person's brain frequencies can be used to place sounds or voices inside their head so that they are the only one to hear the sound. This is a harassment tool being used on target individuals around the world. Auditory cortex is stimulated using around 15 Hz.

Every human has got his own unique brain code so frequencies must be scanned and calibrated in tower for each individual. Who can do it, and it is not difficult at all, can control our mind and ours toughs putting us in slavery. With a mobile phone and applications it's possible obtain our unique signature of electrical activity of neurons in our brain without our knowledge or consent. This operation can also be done without other devices like wristband but in a relative proximity to the victim. You can rapidly understand who beautiful unaware womans can be used to obtain this unique id with them mobiles, can be inducted with specific drug cuts, remote stimulation of the reproductive system, a man close to them who excites and specially drugs them to bring them to places where couple and orgy exchanges are practiced with the ultimate goal of obtaining the unique id of each person who approaches the same woman for sexual purposes.

Once they have obtained your brain frequencies they could calibrate radios to begin enslaving you with microwave and acoustic frequencies ultrasound or infrasound directly to your brain.

With radio frequency they can stop your bodily functions, your bowels and urination. They can provoke you pains resulting from the nervous system.

Once they get you unique electrical id they can start to harass you with voice to skull that can be obtained also only with EEG in ELF frequencies and not with MF. If they use calibrated ELF only you, target individual, can hear the voices. This is why normally no one trust you and is interpreted as a sign of madness. Here is a patent that scientifically explain how this is not a mental illness but a radio wave harass:

Many police and doctors in reality are corrupted officials that specifically use voice to skull to delete from society target individuals putting them in psychiatric hospitals. But they are not mental ill. 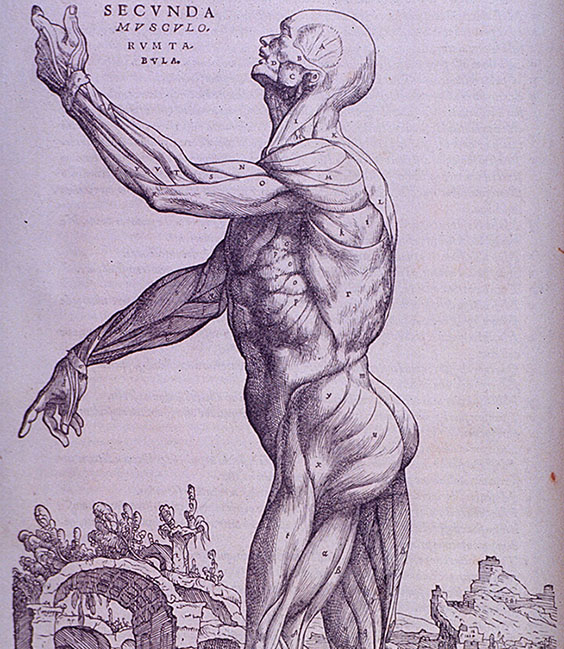 Human body [1] is the physical layer of connectivity of this network. This is an awesome technology but used to destroy, command and conquer. 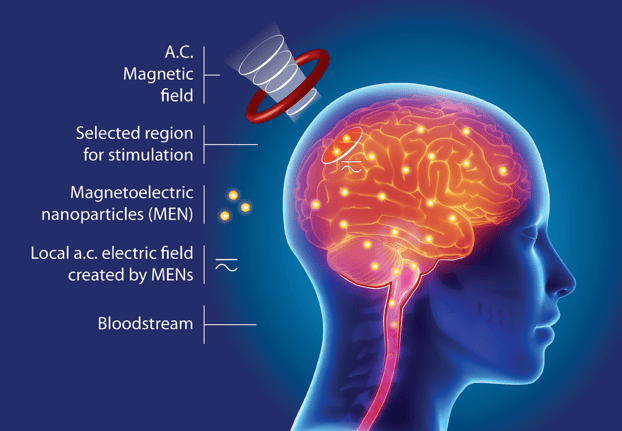 We're locked to those networks by satellite and by the steam machine between an unique human magnetic field value transmitted naturally if radio wave stimulated. The frequency that is used to stimulate these field is 3Ghz it can be transmitted by satellite or by WiMax [2] radio technology. Magnetoelectric nanoparticles MEN are responsible of this emission.

Until ten years ago those networks exist but the services use in hide mode, there was no interaction with the client, the victim. Then someone have created a tool that scan for this magnetic field unique id and a lot of people become target individuals. Human guinea pig. Subjects that are under a continuous bet vortex in crypt concurrency. People that normally commit suicide. Go in mental disorder vortex by a corrupted health care system. Something that is destroying our society. Welcome to the false electronic democracy. Welcome to the probably third world war.

Another method to give an address in this radio network to clients, humans but not only also animal and machines, is the magnetic field produced by heart. 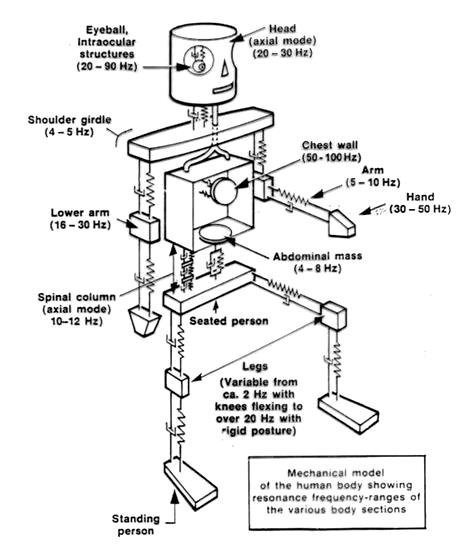 The transport layer to address the different organs of the client services, in this case are our organs, are the resonance frequencies of every part of our body. The worst part is that every human has got a particular range of resonance of internal organs. So every target individual has to be scanned like in a nmap session.

How they can do it?

Using others victims and their particular smart phones infected by hackers working with these facility.

A smart phone nowadays has got a lot of hardware that can be used to do this body scanner: