So we've got analyzed the radio part of the synthetic telepathy network, what people call "Illuminati". A pseudo dictatorship that has got is principal goal to create technological startup in the IT an audiovisual sector. To develop using humans as guinea pigs.

But we don't speak about one of the most important leaf, audiovisual.

Let's speak about the infrastructure that is behind this monster.

Normally they use to connect the illegal radio network with a wireless Internet service provider next using a fiber transport provider next a local exchange data center to connect to a audiovisual facility. Doing this is difficult to trace the exact origin of this traffic because the nature of the WISP it doesn't have an AS number) so at international level it's like impossible to trace.

This is what they've done in Catalunya and it is a patron to search in all Europe and probably all the world. But in the next part I will explain exactly how they've done it. Here I will speak about protocols, hardware and great productions facilities of Hollywood, Bollywood and others.

Ok, so the first step it's to translate analogue different meters longitude waves into IP. This is almost done with software defined radio, but in the past and probably nowadays something is however up and running there was radio ham bridges. Packet radio was and is a classical solution present in the Linux kernel.

Here is some good links:

USRP are a point of interest to develop BRAINnet utilized to silently sniff EEG from victims and inject data into brains. 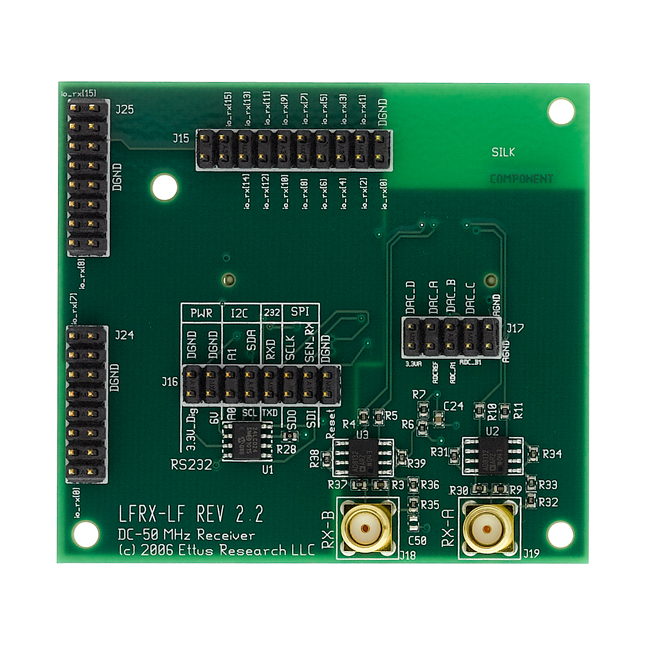 Some of them implement direct current of wireless and those are our favorite products to analyze this hell network from the telecommunications lobby known as wireless power transfer. Look at this radios:

Next the bridge from ham radio to IP it's important to join a metropolitan area network with fiber or license radio bridges to a data center. Here with an exterior gateway protocol IP layer three packet are routed to an audiovisual networking and production facility.

Speaking about protocols it's important to learn Internet Group Management Protocol perhaps who is shareholder of the most important telecommunications and technological societies it's subscribed to a multicast address where all this shit is transmitted.

Bet over humans like they are animals is how they pass their afternoon. 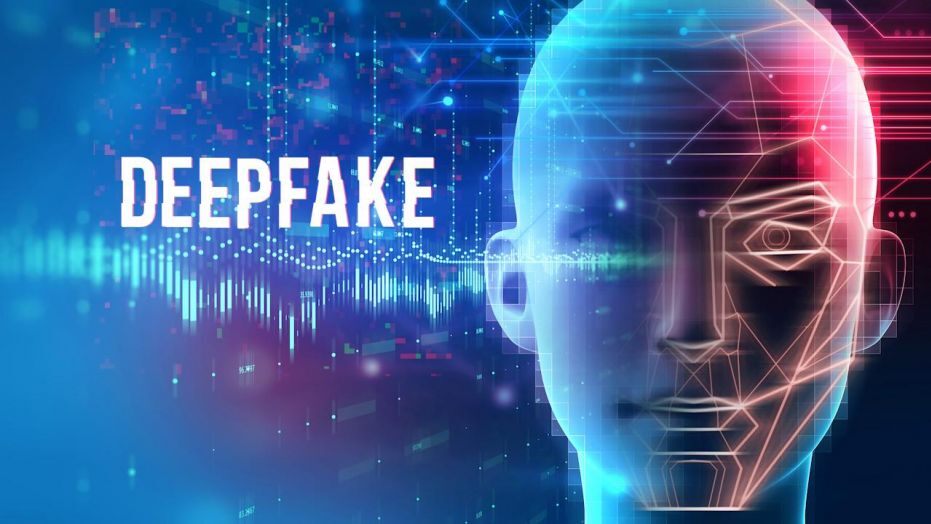 Resolution of video obtained by the "Illuminati" technology are of nHD display resolution, a ninth part of Full HD. To be transmitted over the channels above a video processing facility is necessary.

I'm not a audiovisual expert but i can say that technology of video composite and deepfake are used.