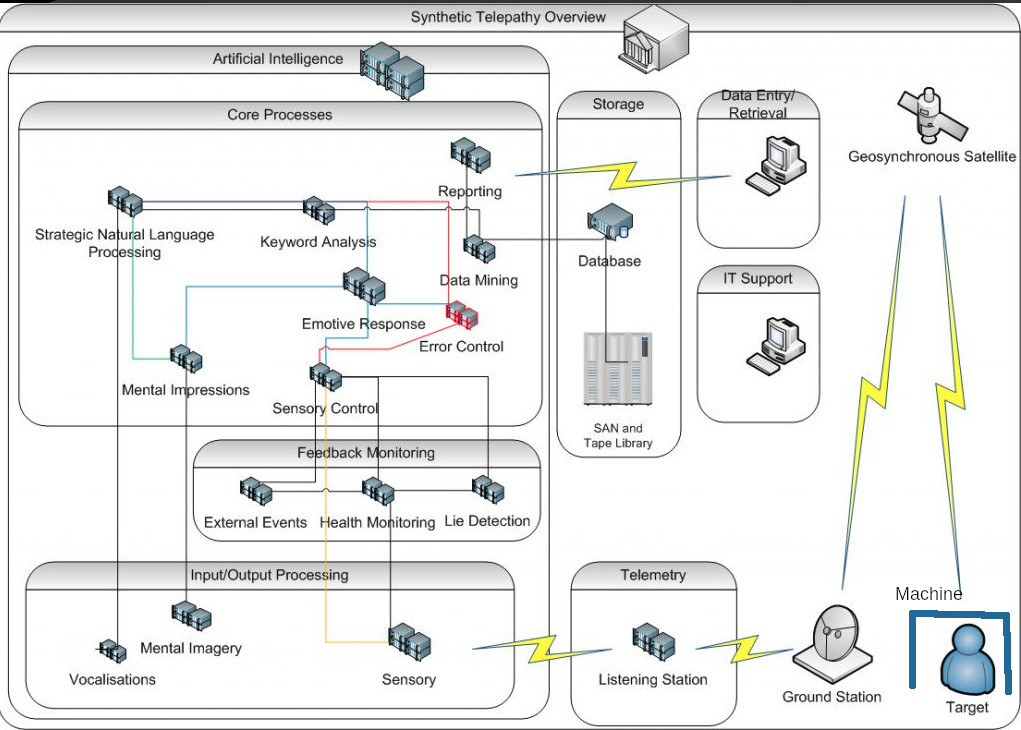 This is the network scheme of the "Illuminati" criminal network data center. Let's analyses device by device what is the synthetic telepathy network, a telecommunication facility that is changing in my opinion all Europe and is determining a right turning in our governments. It's very dangerous and probably it's the start of what i think it could be a neo nazism digital dictatorship and a start of a alpha stage of what we found in Internet named as cyberwarfare.

In Internet we can find a lot of references about the synthetic telepathy network by metaphors [20], or what is called nowadays as Internet meme.

Let's introduce every device of the network scheme above: 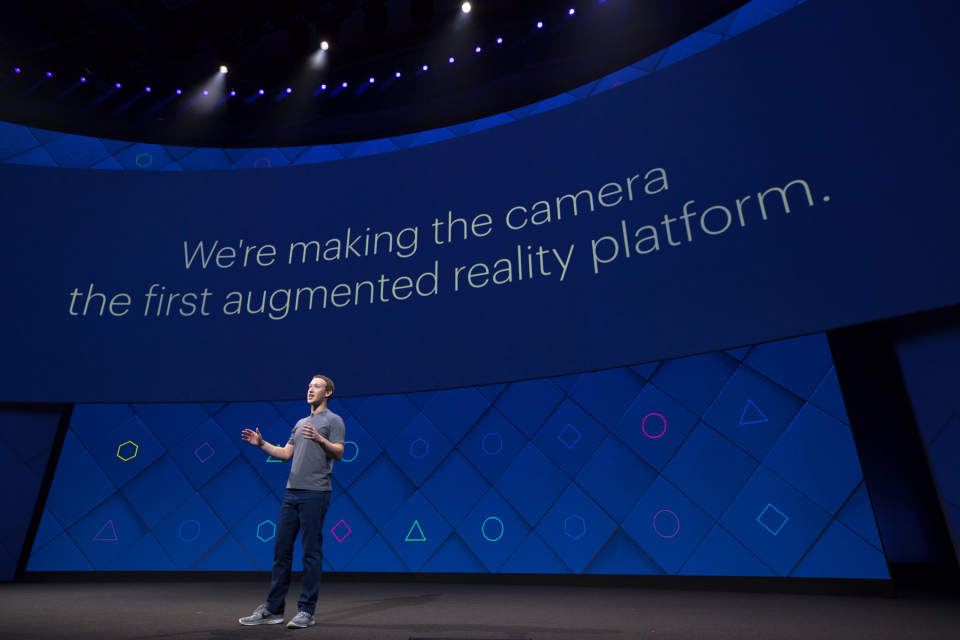