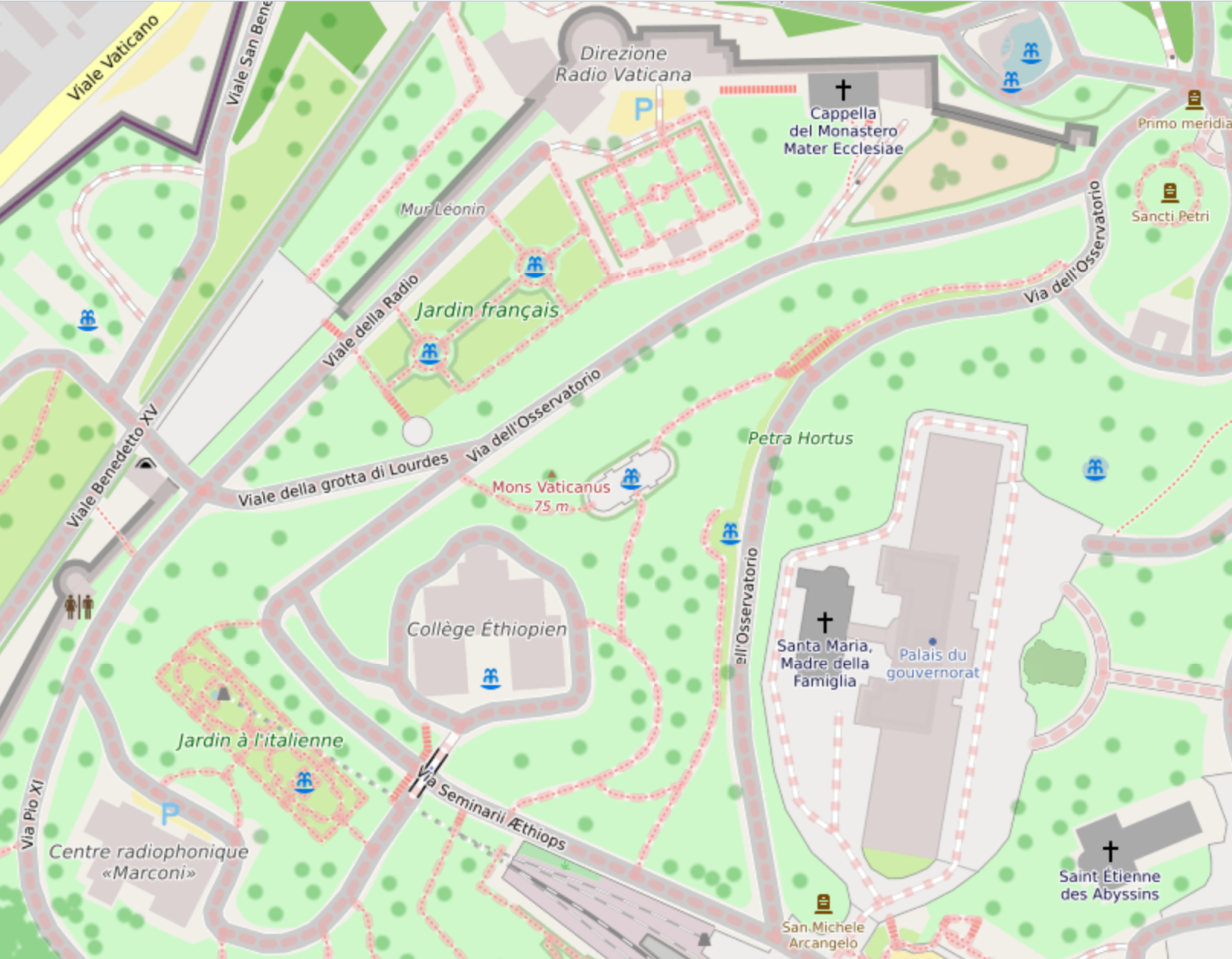 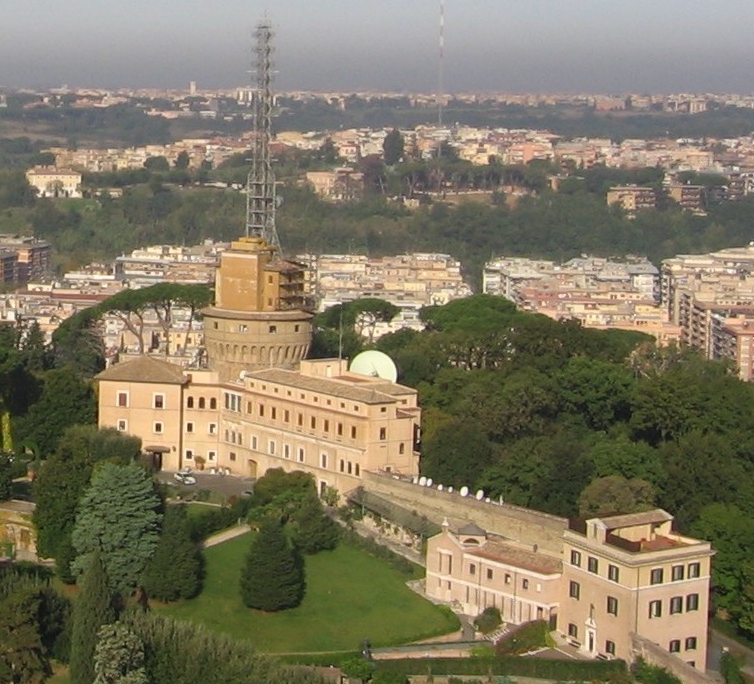 Another view of the central node of what is called "the game", modern slavery with last mile technology based upon dilapidated radios now modernised with computers clusters for neural cognitive interpretation and GPU clusters for artificial intelligence man in the middle in our brain and nervous system. In the point to point probably in 7 GHz proprietary and licensed protocol is encapsulated all the Mediterranean slavery, exploration and sexual harassment. Among other absurdities women used to kill, to suicide exactly the opposite to what is their nature, give birth. Fuck off. 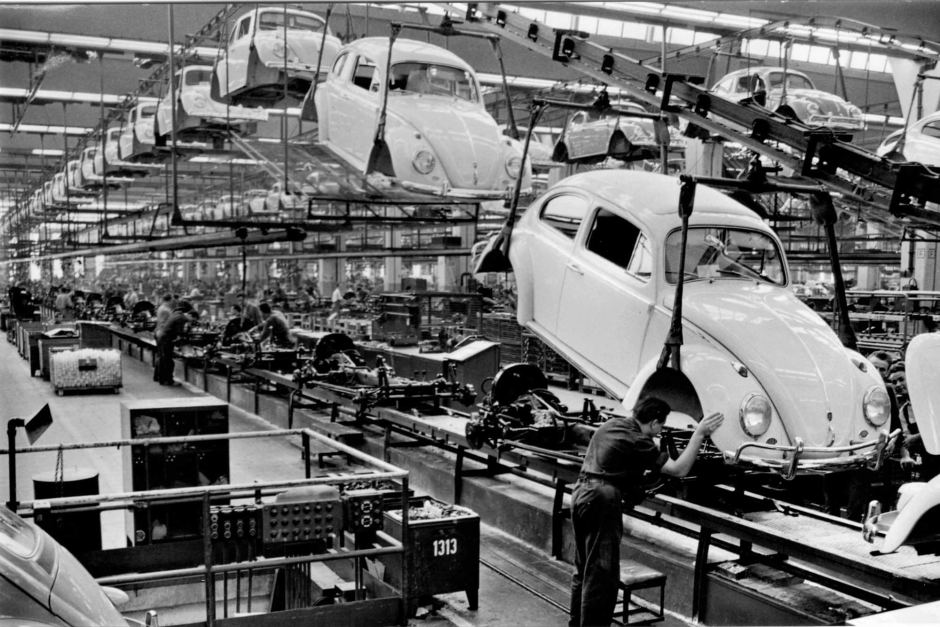 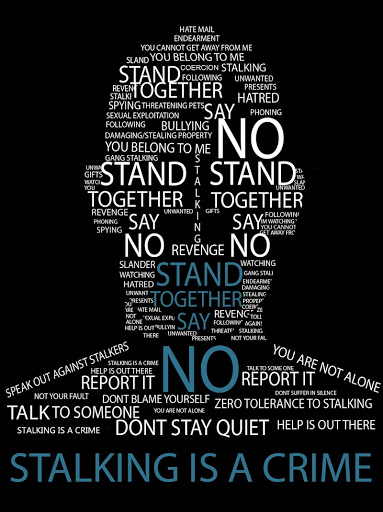 Europe have to know that nobility is destroying with the Catholic Church support our democracy. Remember that behind all of sectarian and masonic beliefs there is the Catholic Church. Remember that crowns are only puppets of the Church. Crown nowadays are only institutions, the only one that could be considered as strong is the one of Great Britain because they have got their own Church. The Church of England. The problem of Europe, the real center of all our problems is the Rome Church. Nothing more. They have invented all about mental illness. All about drug abuse. All about womans abuses. They are Satan in earth but Satan doesn't exist. Satan is the man. Because of this I'm an atheist of left side political vision. Those sons of bitches play with human kind using the concept about the Marconi radio. The think to be important and use the grown ignorance with sexual violence, mass media and Internet manipulation, orgies and sectarian ideas. They create fascism and populism. They are ridiculous.