Solutions to a complex problem like what I've lived are various and touch various organs: state, Church and nobility. The first solutions is to keep calm and not loose mental lucidity. To not fall in the gang stalking washing machine to not pass from an abused to an abuser. This is absolutely imperative. 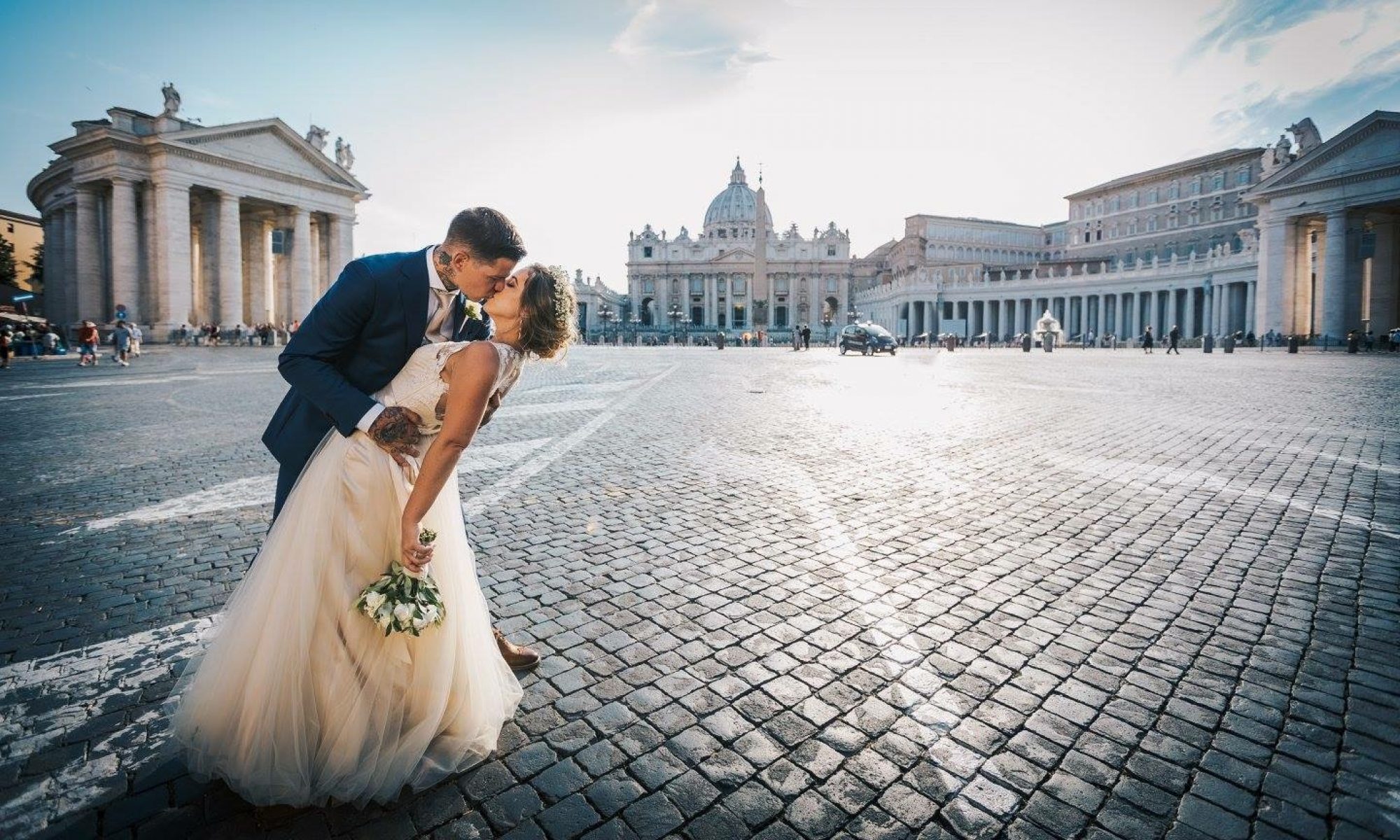 My persecution start when I was 35 years old.

From when I was fifteen years I always have been with a girlfriend. In my life I've said I love you to three girls.

In the hypothesis that all is about the Catholic Church and is because my mother have decided that I've to be a priest the first and more beautiful solution that I can think about is marriage using the Catholic sacrament.

Now it's obvious that I don't have any girlfriend because of this persecution, but I'm still in love with the woman that I've try to catch up. Her name, as you know, is Saray.

She is already married but not in the Church. If your read me, sweetie, I will like to say to you that I love you.

Would you married me?

If this is not possible, now, after COVID-19 pandemic and after I finish to write about what happen to me in Spain from 2017, a democratic European state, I will rejoin normal life and society and without any doubt I will find a job a start a new life.

Without any doubt sure monarchy of Spain?

Another possible solution to go away from the neural network could be present to the Catholic Church a petition to be excommunicated.

First of all I live in Spain but I'm Italian. But I've got residence and nation identification document of Spain.

To be excommunicated, apostasía in Spanish, the step to follow are very easy and clear:

Another possibility, that almost no one known is to use the Vatican tribunal. It's named Roman Rota. It is very simple to contact using them web page: 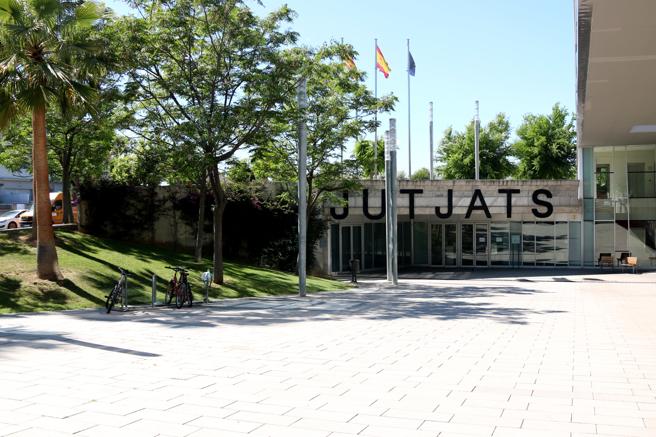 As this is a complex problem, and it enveloped a lot of state organism with corruption and code of silence, is difficult to bring to the surface completely.

The solution that we can use is the strategy divide et impera.

First of all it's imperative to use public justice, because corruption is rampant in the salons of lawyers in suits. Remember that who are behind the neural network facility, nobles and higher, are who had give us, citizens, the instruments to live in freedom with democracy. They give us the constitution. The A-side instrument to fight against abuses of a deep unknown but not hidden B-side state. What we can analyze as games of the nobility cast. And Spain is a monarchy so nobility is very strong . But citizens are stronger if they fight together against those games, or better saying criminality, using those instruments.

I've got my personal experience where this B-side criminality put me from being a telecommunications business man to be a target individual. But probably the real think is that my parents were who give me this destiny using me as a human guinea pig, but perhaps they are not guilty but the noble caste itself, supported by the Catholic Church, was who put me in this cesspool; in fact, my dad always gave me clues in his life like Hop-o'-My-Thumb did in the fairytale by Charles Perrault.

I've understood that it's a plot from all over my life, but what I've got to do is first of all divide the time, and remember that time is of the essence. Speaking about law it's important the statute of limitations.

All the plot behind the systematic destruction of my life, that is only a little part of all my state of slavery in the noble network or better saying the remote neural control network but this is only a supposition, have to be divided into smaller crimes to denunciate and after with all the judgments) it can be brought to trial. 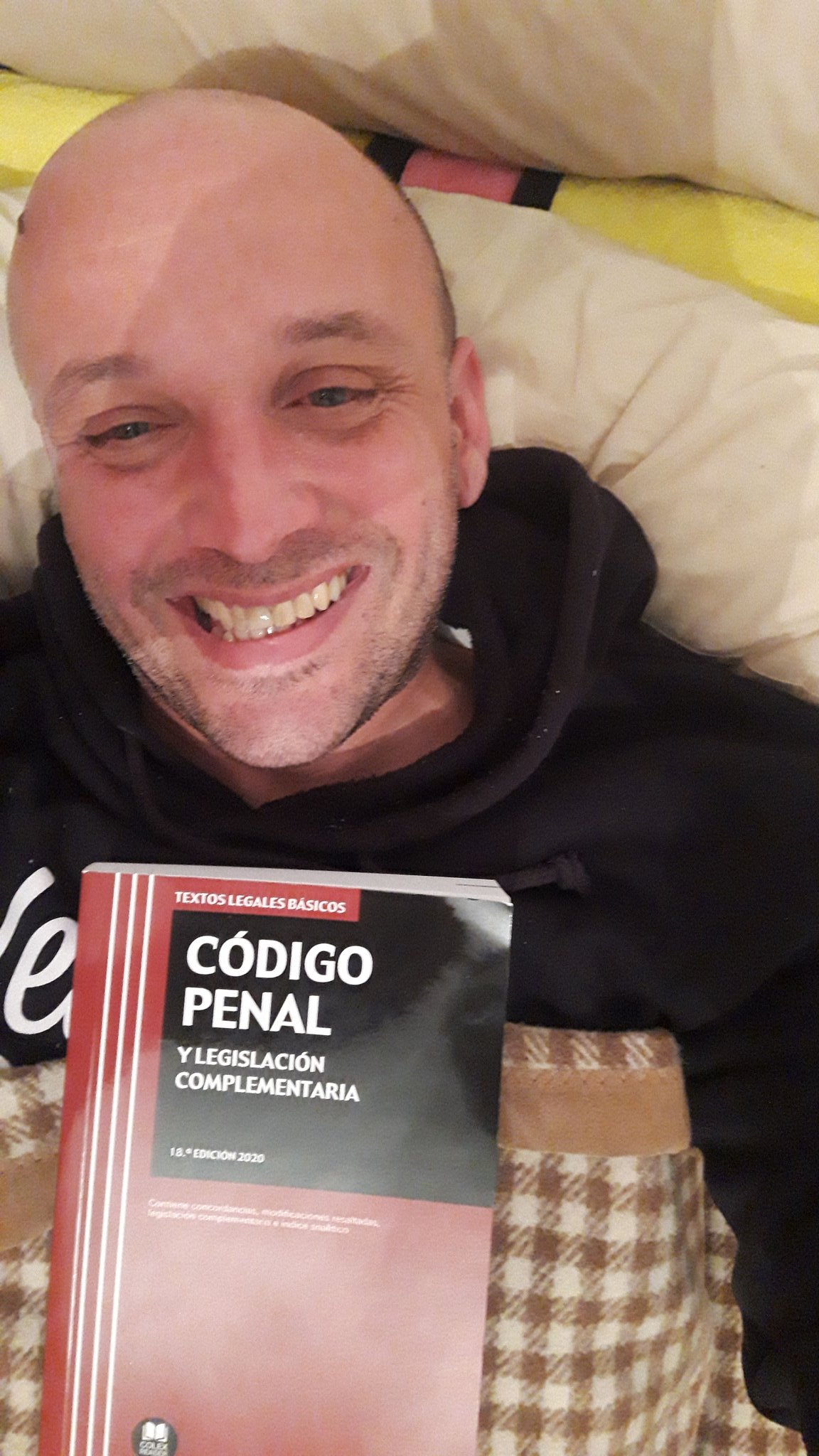 All start at the the end of 2015 and the worst facts from November 2017. In Spain article 131.1 of the penal code, another book useful to the citizen when he has to use the public justice, marks the following maximum implementation times in the face of a crime from lower to highest counting the severity of the same:

Now in May 2020 I've already started some public justice movement but not all, by the way I've got on my side the fact that I'm victim of a heavy electronic harassment from November 2017 and of gas lighting in 2016 so it was very difficult for me the fact of organize my mind and understanding all the crimes and plot that I've suffered. I think that public justice and police will understand this delay. Behind all of this plot there is a terrible mind from one of the most important noble families in Catalunya, this is not so easy, he is one of the biggest genius that I've known in my life, and this is the true it's not to flatter.