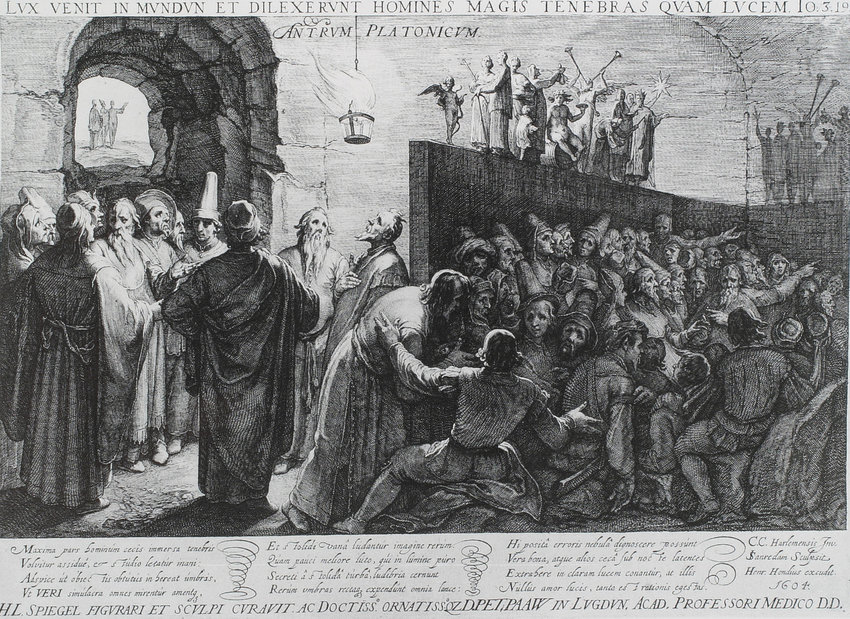 The cave of Plato. The allegory of the cave. All the aristocratic society is based on this myth.

The neural control facility is the middle ages in our society, is the noble network. Here nobles of low level by the way observed and command by the highest level in this hierarchic do them dirty traffic:

Remember that allegories are presented in all the classics, and religions. In Catholicism they are the daily bread, give us this day our daily bread [4].

General operation of the noble network 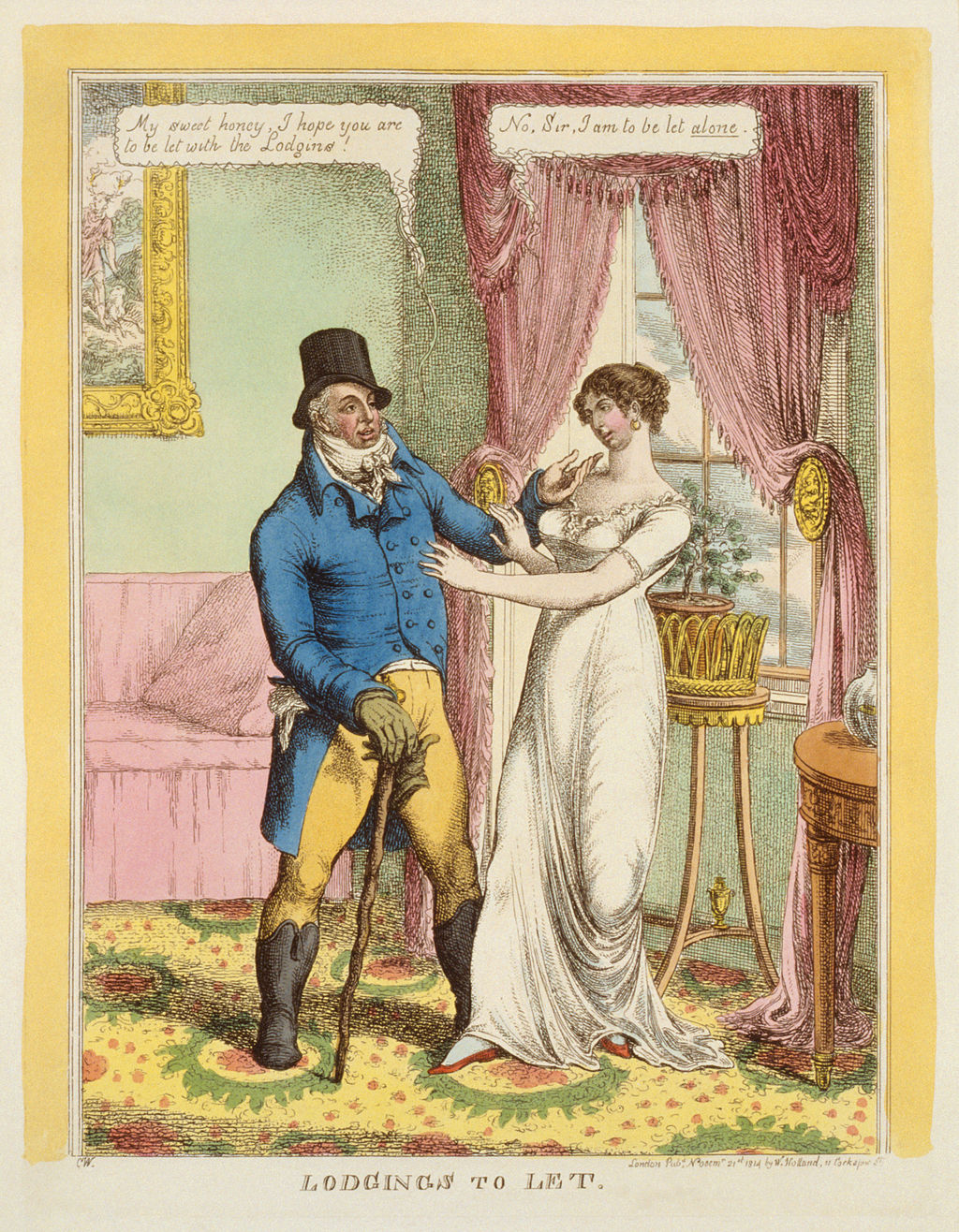 What I've learned listening to nobles here in network?

Who are the victim of nobility? Normally nobles that are not recognized. What does it mean? Victims of child trafficking. Probably like me. Slaves, but I'm not.

Double entendre is applied human relation by nobles and by slaves with suggestions from the noble network, like in theater is the figure of the prompter).

In radio, because I call it radio, when you speak with a noble you have to apply to rhetoric of the figure of speech at every situation you have to applied the classical rhetorical operations:

Be extremely careful to not going crazy! In normal environment in conversations between human beings if someone use this type of rhetoric nowadays take the name of stalker. Nothing more, nothing less. Only stalking that is a crime.