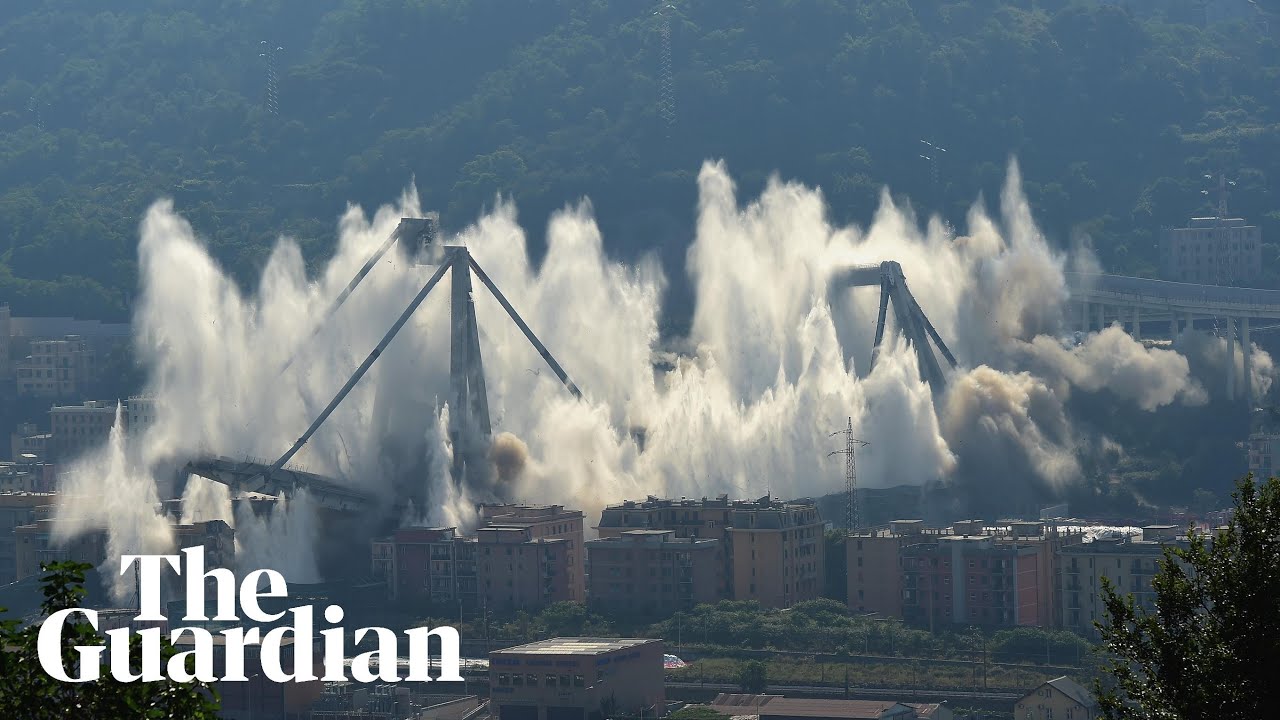 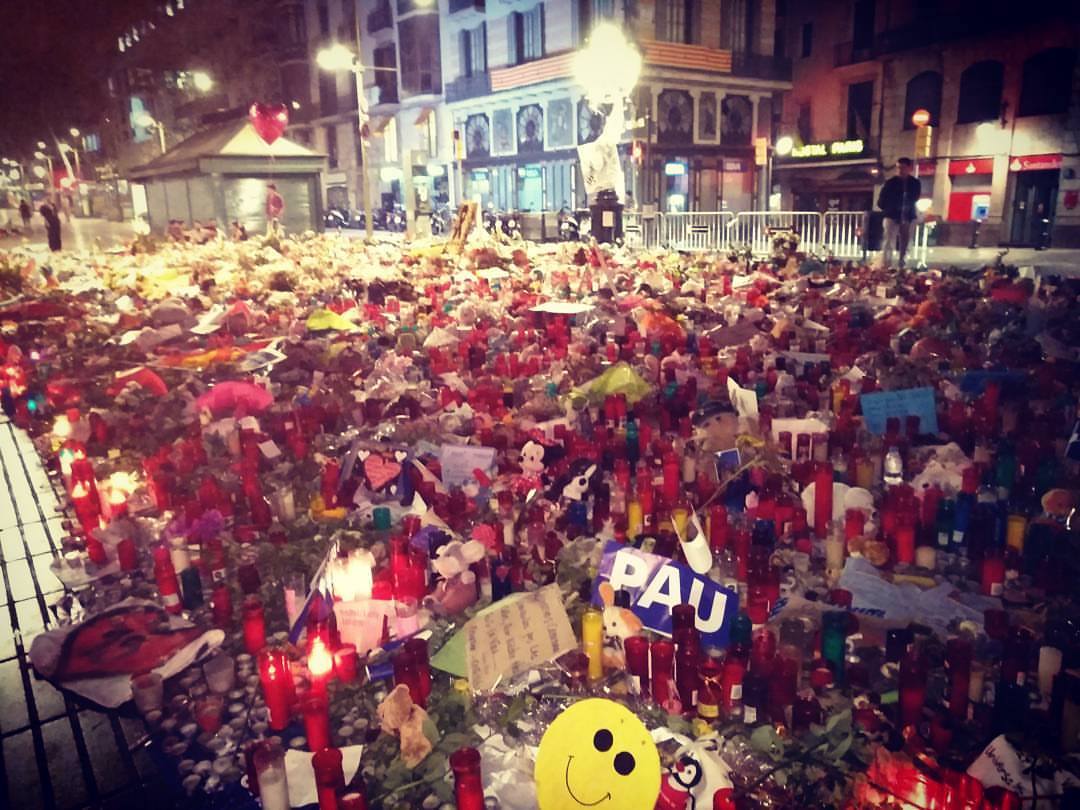 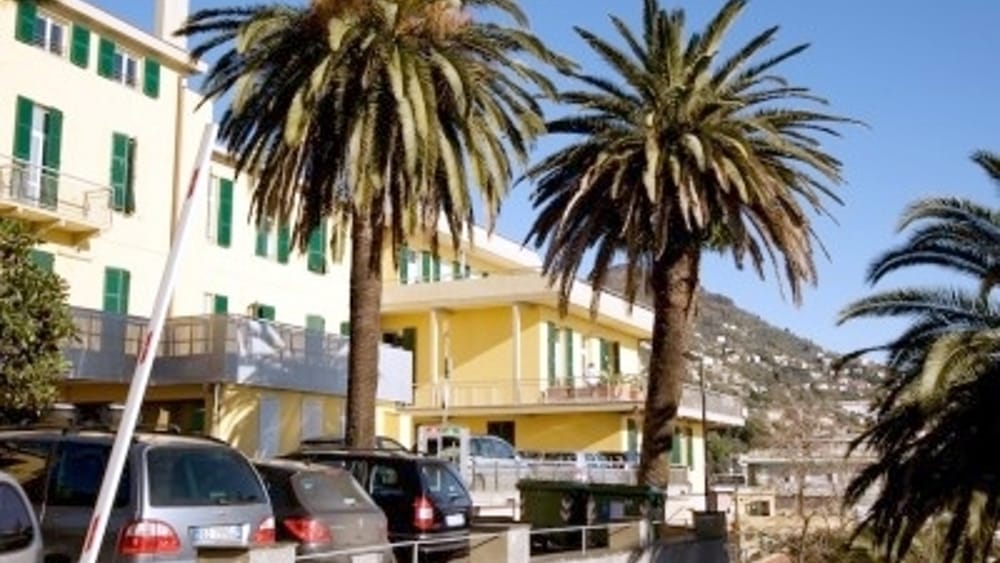 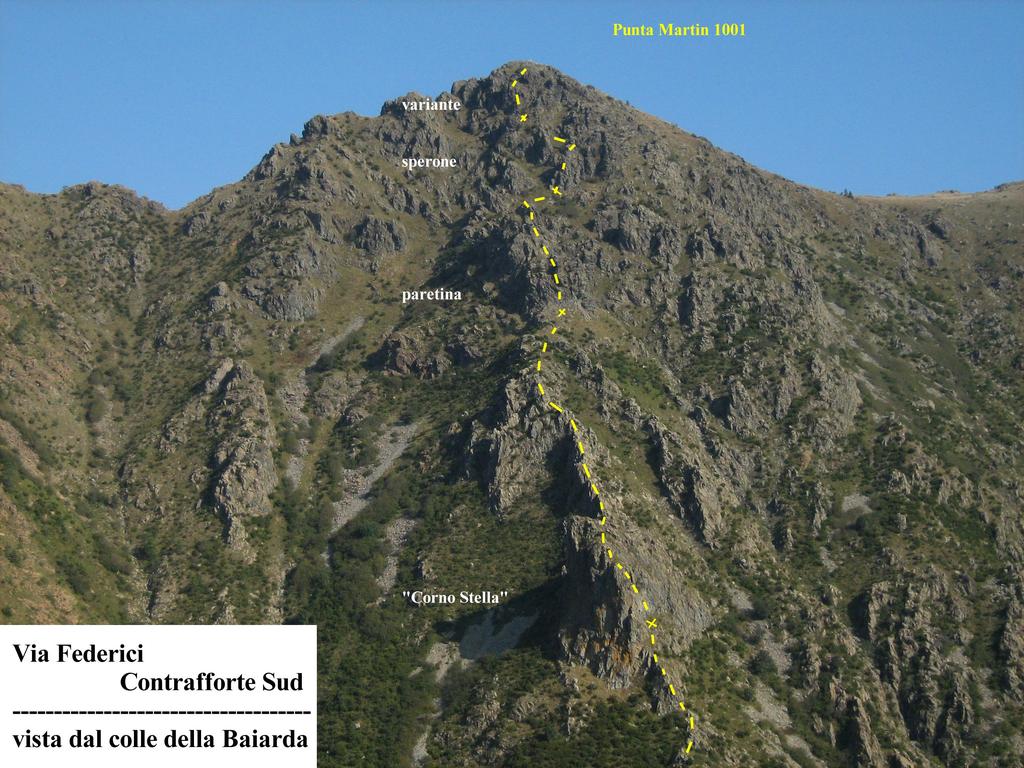 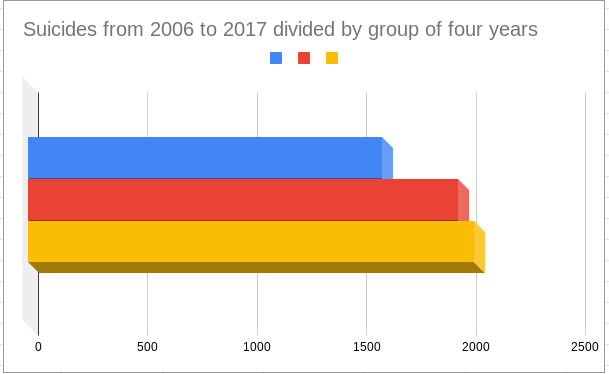 In this graph, obtained reading the official data by statistical institute of Catalonia, you can see how suicide tax has grown like 25%. Another case? I don't think so. This increase it's probably related to the "Illuminati" pseudo dictatorship. 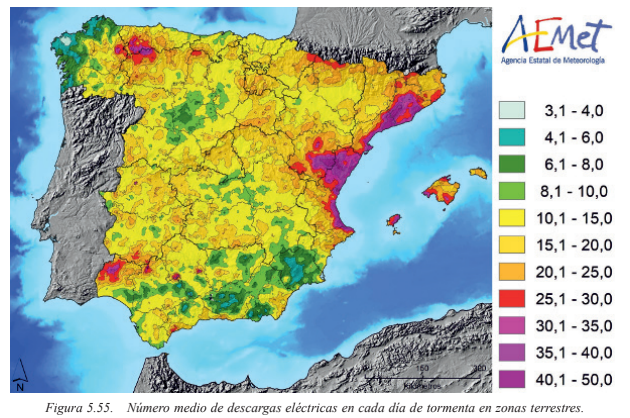 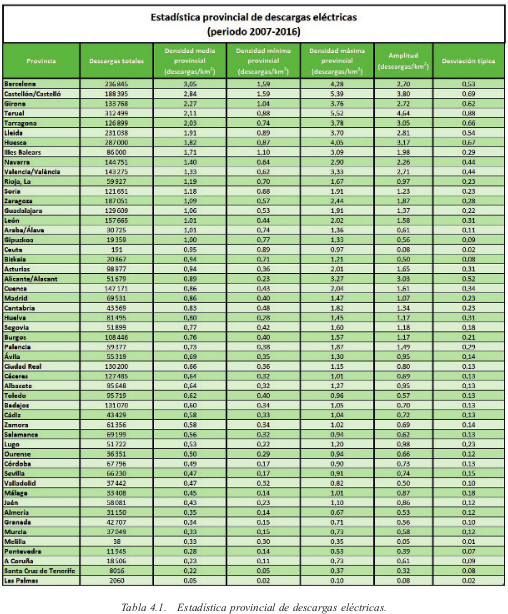 Barcelona, Girona, Tarragona and Lleida are in position first, third, fourth and fifth in the national ranking. This is not normal, don't you think so? I don't. But why it's important? First of all there's a number of death related to lighting strikes. Those can be real time monitored in the Internet with web applications like:

This is another official statistics this time from Spanish National Statistics Institute. This time numbers are horribles. And speak about deaths, as usual. And no, numbers don't lie. So do i.