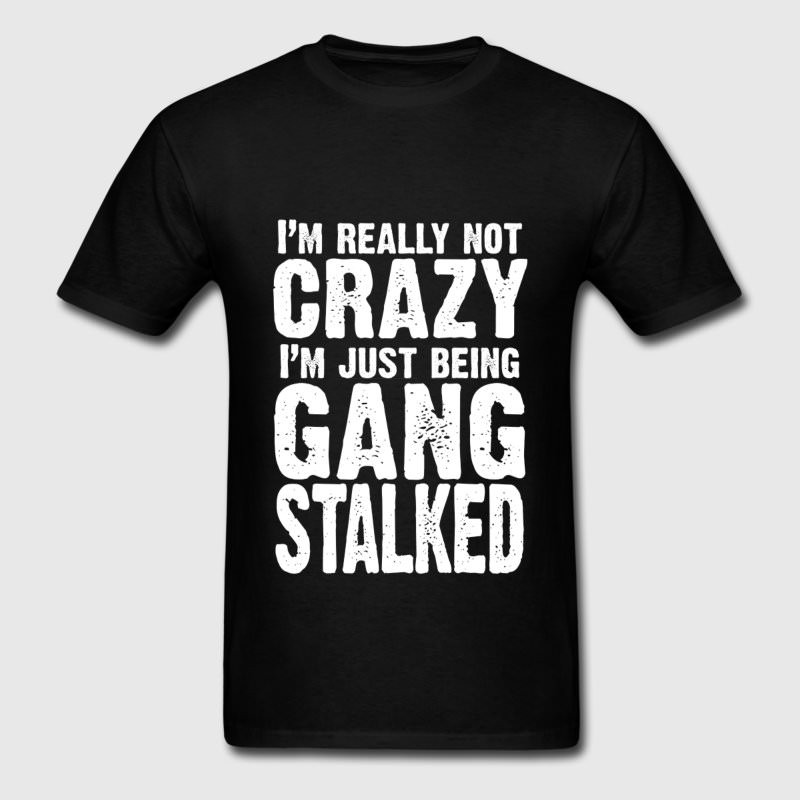 How does it work gang stalking?

The gang stalking scene, and as you can appreciate I write scene like the hacker scene is written, is based on a fraud build upon various radio services obtained with fraud or hacker crimes.

To gain access to state, military and Vatican structures false hacking crimes are done. Normally they are accords between some noble that administrate ancient analog state infrastructure and hacker crew. Those nobles are normally the pupils of fat families. Stupids that sell state semi secret services to gang stalkers. To mask this fraud those people use normally the name Anonymous, citizens think that they are a terrorist group but in reality this name is used to cover this type of network abuses.

The hacked services are what I've described before. The reflection to which I want to bring the reader is that in reality these services that belong to institutions, church and military is absolutely unthinkable that have been forced and that the technical assistance department of the same is not able to close the security problem . At this point where we have explained how it works, what are the profits and how victims are committed to suicide the most obvious reasoning is to give as true the fact that the legitimate owners, which are institutions, or well leave a security error by the way, since they profit from this hidden but not unknown criminal world, or the so-called nobles who deal with their management use Anonymous's mask and pass themselves off as hackers.

Another reflection to which I want to bring the reader is the fact that these subliminal messaging services directly to the brain until the end of the cold war, or asset of the Franco era in Spain, were managed directly by the government and was considered by the citizens something totally . Today, however, in Catalunya, for example, there are many mast radiators in the territory. Remember that the normal height of a antenna like this is near one hundred meters because of wavelength at medium frequencies. In Catalunya this is however completely true due to the fact that Francisco Franco had surely used this technology to torture the Catalan Republicans and that however the Spanish government continues to keep them under severe control today. But nobody tells the truth as if a radio frequency technology was something not subject to the democratic law of freedom of expression. The environment is terrifying, once inside this system the democratic citizen, like me, realizes that the whole Catalan territory is full of corruption both at the administrative level and at the level of public health as well as at the police level. It is totally unthinkable that the European community will intervene with a hard hand on the Catalan situation and that the central government of Madrid will not love the existence of this technology. For a few months, a short article in a national newspaper has given a ray of light in this almost impenetrable smoke screen. My impression is that practically any Catalan citizen hears emissions in ELF and ML but nobody or almost nobody talks about it. Only the small gestures of recognition that I have every day that I walk on the street give me the courage to continue forward and look with a smile to the future where I hope to meet again with the woman I love and form a happy family with her under the banner of freedom and democracy. In order to make sure that my children, who I want to be of this wonderful woman also a victim of this extortion system, live in a climate suited to the European flag, I am absolutely sure that my job of describing and reporting this very complicated world from technology practically perfect, certainly derived from the same work of Gugliermo Marconi and also of all the archbishops of Rome who are actually scientists with a very high culture.