The remote neural monitoring network got a lot of health diseases that could ruin target individual's life that could be presented to a penal court:

Another type of disease that can be taken in front of a court is the Attention deficit hyperactivity disorder caused by radio waves exposure. The worst point is that this deficit is classified by governments as mental disorder of the neurodevelopmental type. Those types of disorders affect the development of the nervous system affecting emotion, learning ability, self-control and memory.

In my personal experience as target individual I notice that I'm loosing a lot of learning ability, remember to protect always your brain and body with the correct goods to deny the remote neural monitoring radio waves acting over you and recuperate those humans abilities. It's important to underline that corrupted medics could add to your medical record use of drug or psychiatric medication in front of analyze in a correct way our around electric radio. Sleep deprivation in the neural control network it's obtained by electronic torture. With dream injection it's also possible to completely write in our brain dreams that are prepared like a movie and streamed directly to our mind.

Forced sleep deprivation it's considered a torture and if prolonged it can cause various compartmental distortion in the victim and can fall into narcolepsy that is a long-term neurological disorder. This kind of disorders could fall into death.

Those are the illness provoked by this torture: Speaking about diabetes in my case from November 2017 when I was "opened" to 18 of December 2019 my blood sugar level have grow to abnormal level falling near diabetes levels.

This is an irrefutable proof that I'm being tortured in the Spanish fascist remote neural control network by nobles families in front of all the citizen because all of them in Spain are under active control and have been tortured in Catalunya by the Franco regime.

Who is it possible? With radio frequency torture under the magnetic bell it's possible to directly affect the functions of internals organs.

Acting over those internals organs I fall into dysfunctions that flow into diseases. With electronic torture it's possible to silently slowly kill a human; and I'm victim of the Spanish and Italian high class nobility. Why? Because I'm victim of child trafficking I'm under neural control from all my life, they have try to kill me with a lot of car and motorbike accidents, they are torturing my ex girlfriend, my love, Saray, they have play me like a card game under a virtual casino of remote parimutuel betting system and now they are killing me slowly with torture.

I need help from International police and services. I'm a human not a Guinea pig.

This is a good list of electronic torture inducted diseases and health problems: 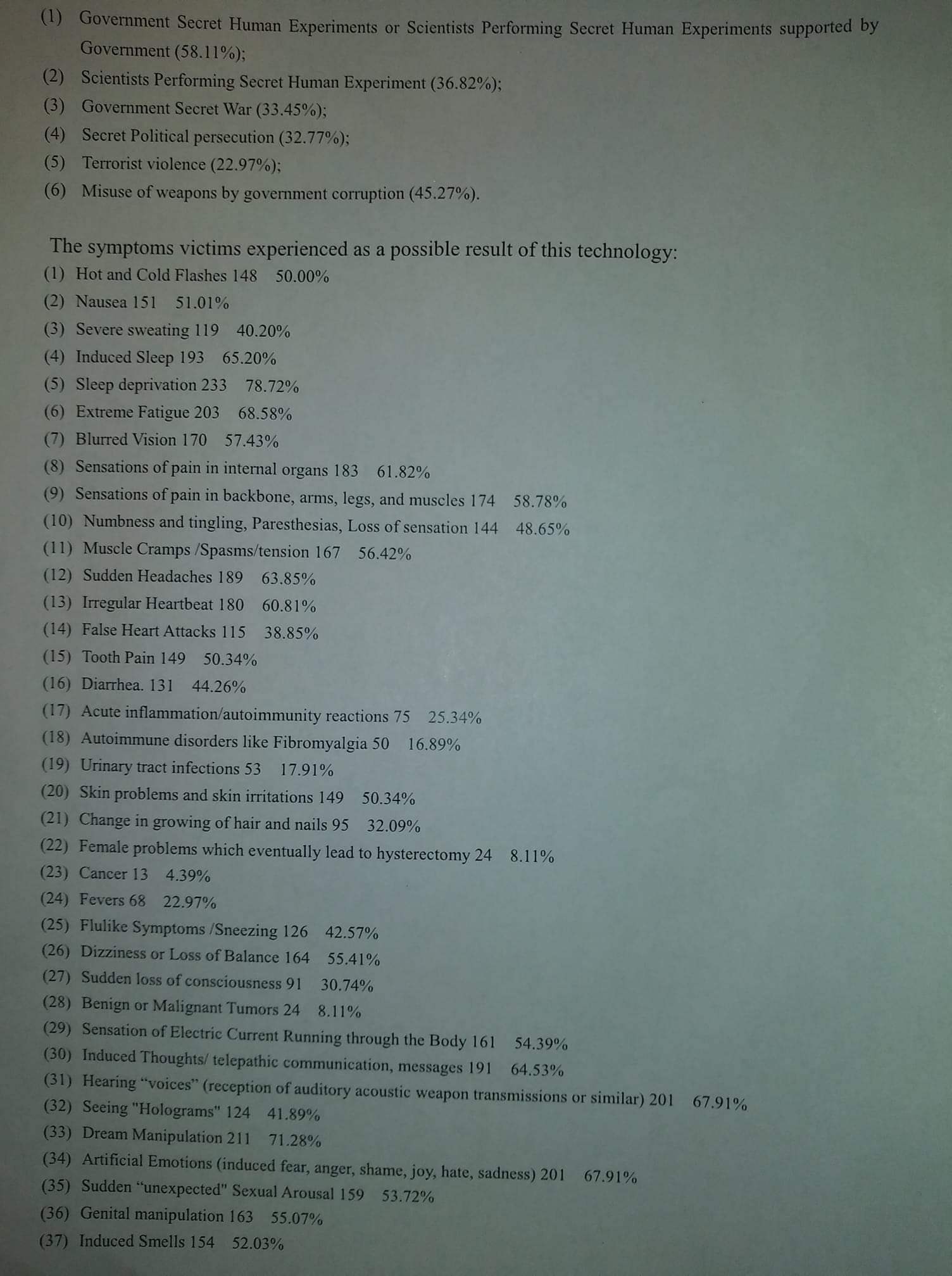 A diagnostic of DEW consequences to a target individual Next we appreciate a severe dysfunction in the brain of a victim like me. Perennial dysfunction due to electromagnetic weapons. 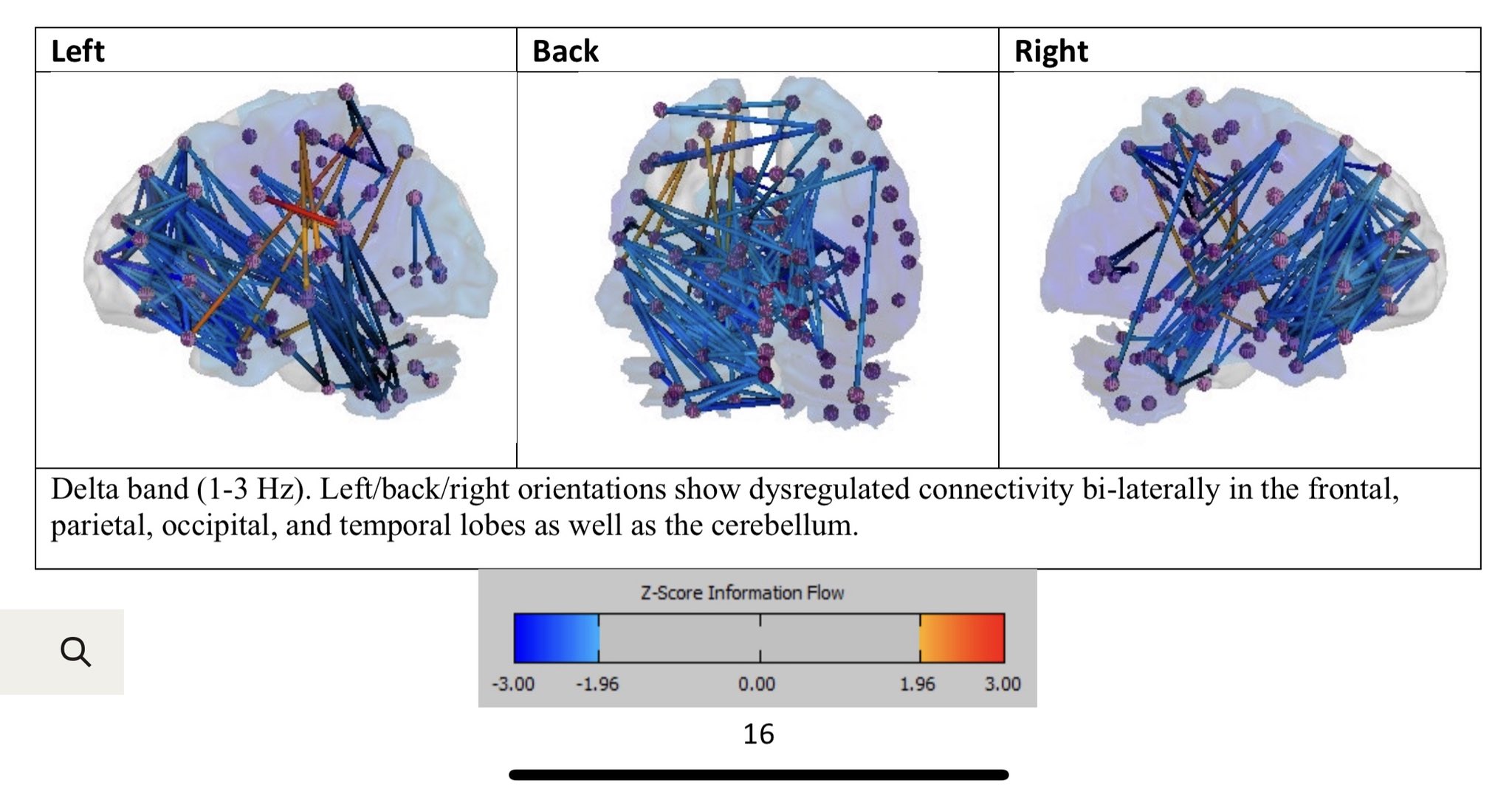 Here you can see a diagnostic of a sever dysfunction always produced with electromagnetic weapons to the utricle, that is part of the balancing system: 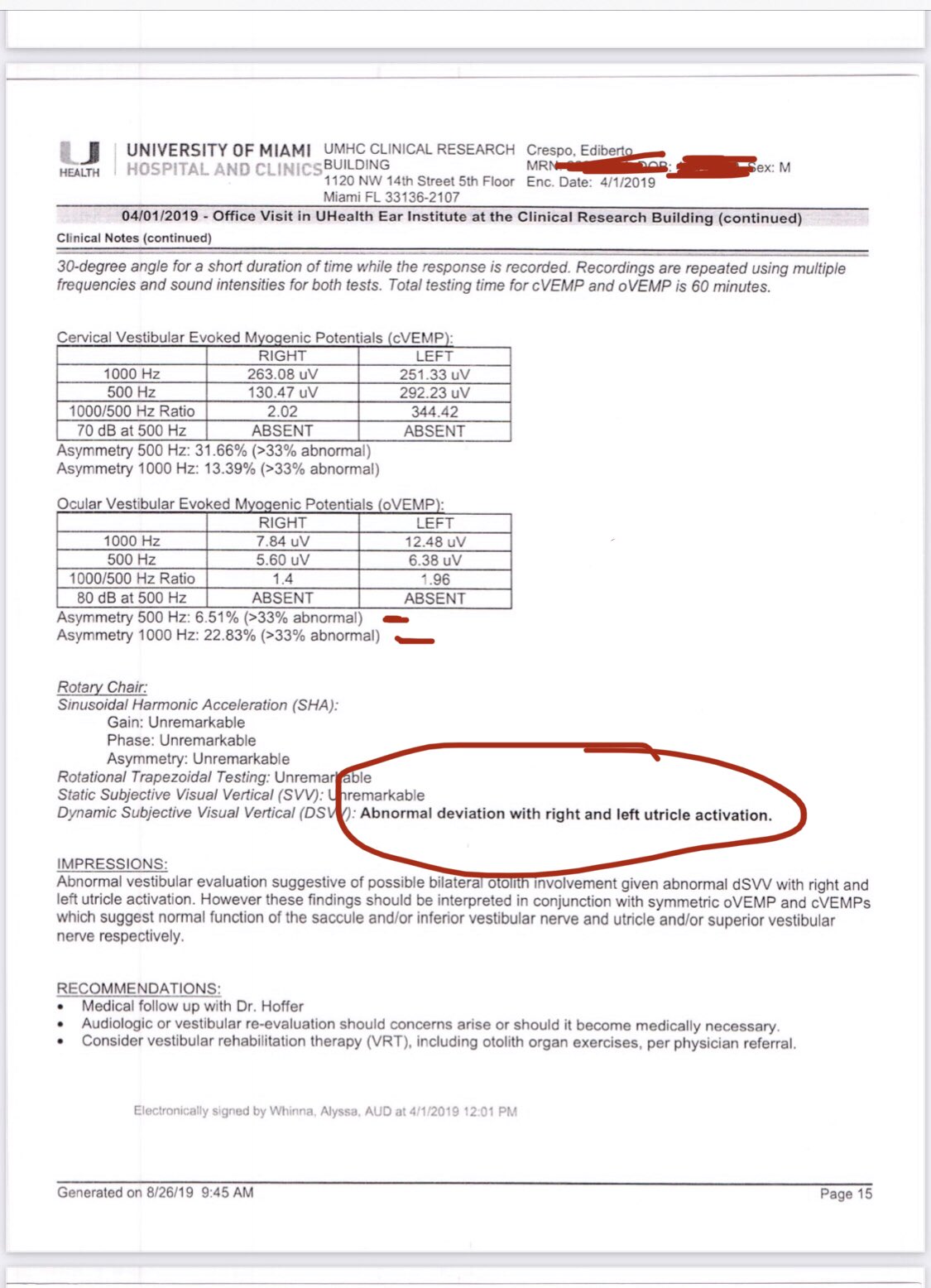 Another form to demonstrate without any doubt that you're victim of direct energy weapons that are modules added to digital radio civilian broadcast system is size the temperature of your head with a thermal camera, results are obvious in a court chamber: Another diagnostic of a victim of the human trade network. 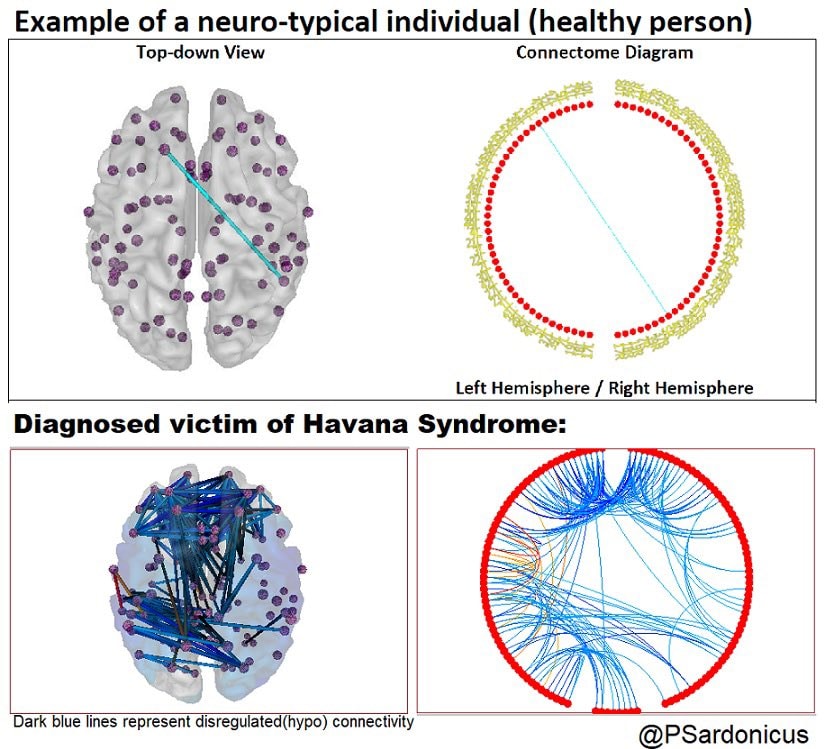 So in the possible panorama that I'm victim of child trafficking I can underline also mental illness that suffered by parents that in reality are in part victims of those babies assignment for part of the church but in the other they are totally guilty in various crimes of shut up about this Mafia organization where we found a lot of low level nobles family in Catalunya and Liguria. So yes they are criminals. By the way I've found some health mental diseases that can describe the consequences on them life, but this is not to save them this to understand how church and nobility play with human minds to produce tools to do pain to others humans. Incredible but totally true.

Always in this panorama my family is not my family and my DNA confirm it. So this is not exactly a panorama but always theoretically this is the true. In English my family is called stepfamily. So stepfamily speaking about this scandal connected to the remote neural monitoring facility is obviously a family where the church assign those child from nobility that probably are assigned to others because they are born from an incest, a violence or simply doesn't apply to the physical pattern approved for the family. Those sold child are obviously victims of slavery.

Being part of a stepfamily comport various risk to the child but also some mental ill for the stepparents that I can present in front a court that can be used like an evidence against them:

Those complex are rare and strong in them minds and they can argue that they suffered mental illness because they take a lot of sedative. But my mother have always take a lot of this drug the problem is my father. He starts to take this, in my opinion, to argue that he is ill. But this is not true I'm finding that he is an enormous stalker and he wants to eat his son, this is another mental illness.

There is a world that is not used very often in Italian:

And I'm victim of.