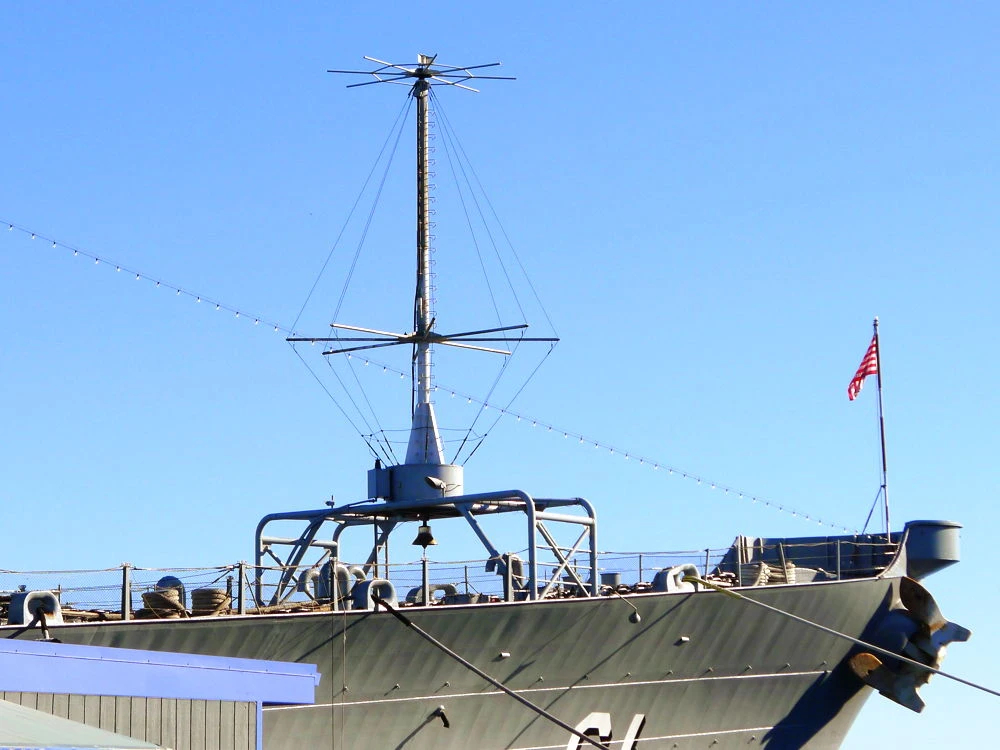 From How to Make a Directed Energy Weapon Detection System for Less Than $50:

The human body or any living system organs, tissues, cells and molecules can be hacked into based on predictable, calculated and experimentally adjusted known resonance frequencies based on fundamental nuclear, electronic, magnetic, rotational and vibrational states moments and transitions energies and frequencies. Thus, many medical conditions can be improved without the need for medications other than for limiting nutrients intake. Conversely, many if not all medical conditions can be created from remote sensing [2] and transmission stations directed energy weapons operations. 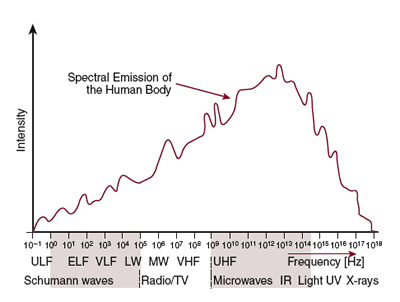 I want to build a system to detect transmissions and signals from the remote neural monitoring network, a scanner based on software defined radios.

First of we've to consider that the services are various, so there can be also various point of transmission and also it's possible that some are not terrestrial radio wave, but from the sky. So those are our point of interest:

If we cannot find the nearest transmission towers we've got to use a technique called direction finding or use a omnidirectional antenna that could operate in a wide rage, this is without any doubt a type of antenna called discone antenna.

Next that we've build a scanner and obtained the modulation and information included in the signal received we can try to build a transmission station, but this could be very difficult to obtain.

Spectdroid by Carl Reinke is the perfect tool to measure with a standard smartphone what it can be classified as the Worldwide hum or better saying an environmental noise. Human earing range start from 20Hz and end at 20 KHz.

Voice to skull chat used in the remote neural monitoring network can be obtained by radio frequencies modulated thanks to one or more of those patents or can be probably modulated directly into non natural gamma wave produces by SDR or analogical radios.

With this application we can search for signals near the 100Hz or below what it can be eared by a victim.

In my journey in Barcelona searching for evidences from the remote neural monitoring facility present in Spain I've found that many telecommunications towers has got point of presence of this criminal network.

The screenshot above is a registration from Spectroid of the environmental ambient in my office at home. Has you can appreciate signals below 100Hz are not very strong near 80 dBFS and go down near 10Hz below the 100 dBFS. In this image you can see a strange behavior not natural that is provoked by the point of presences of the remote neural monitoring network in Barcelona, Turo de Rovira hill near the center of the city. The ambient has no sound of cars or street, and this is the most important evidence that I had recollected during my walks in Barcelona searching for them.

The red line is the highest sound registered and 60dBFS at 10Hz it's absolutely what you've got to search to denunciate those towers of emissions. This is absolutely not 5G or other mobile protocol. This is the remote neural monitoring facility.

Use this application with the following options:

Those options have been found on a document in the wild web, here a copy in my website:

To grab environment sound or better saying noise I use an external handy recorder.

The Catalan remote neural network monitoring tower mounted over the third part of the Collserola tower is practically controlling all the Mediterranean sea. And probably also central Africa and south America to create slavery. Slavery in Africa has never ended.

And this is the true, and no one say nothing.

When you're a victim of the human traffic network, the RNMnetwork like I've called, if you close your you can appreciate a transmission over your visual cortex not utilizing your eyes that are part of the human visual system, a transmission that do interferences over humans.

If you move your hand for example you can appreciate something similar that is transmitted to your visual cortex, what I mean is that instead of displaying only black color you see something similar to pixels of an old CRT television with shadows of what you're doing with your body, like moving an hand.

What I'm describing here is common to all slaves or victims of the Barcelona's tower. Speaking about technology we have to understand that latency of this simple action transmitted to our visual cortex is the sum of:

2) your brain neural state and brain waves are intercepted by the remote neural monitoring network. From where I live the distance is likely forty kilometers without line of sight. The frequencies of the tower are VLF. Intercepted means that are transmitted to the tower elaborated by a computer or a cluster of, and those are without any doubt IBM Q-wave systems, that are not in local lan with radio of the towers but in a data center, and then retransmitted to the slave, the victim, the client, my visual cortex.

Here in the remote neural application of remote parimutuel betting system there is a lot of Italians, my parents also, operators that are victims that had passed to be an abused to be an abuser. Someone say to me that latency there is more that one second.

What I want to say?